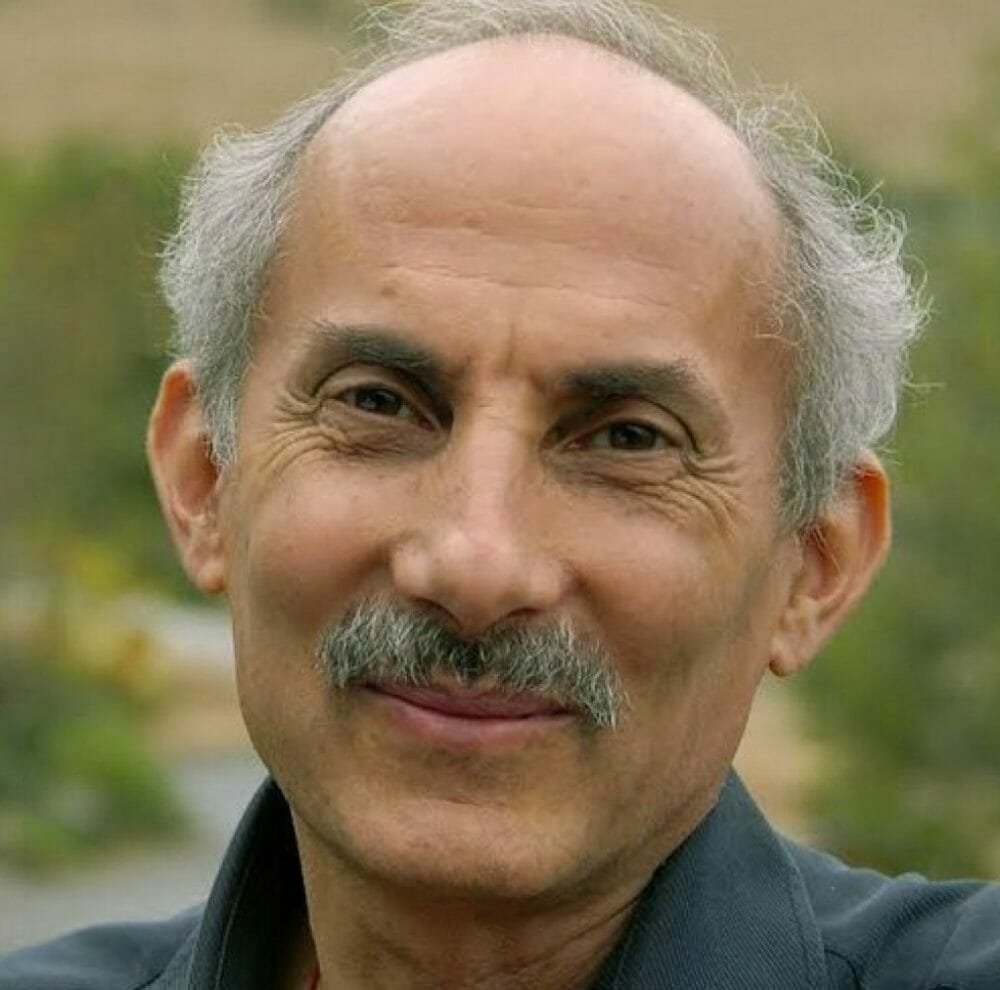 Revealing the poignancy of life’s predicaments and the path to finding freedom from self-interest, self-judgment and unhappiness. Jack has trained as a Buddhist monk in the monasteries of Thailand, India and Burma. He has taught meditation internationally since 1974 and is one of the key teachers to introduce Buddhist mindfulness practice to the West. After graduating from Dartmouth College in Asian Studies in 1967 he joined the Peace Corps and worked on tropical medicine teams in the Mekong River valley. He met and studied as a monk under the Buddhist master Ven. Ajahn Chah, as well as the Ven. Mahasi Sayadaw of Burma.

Returning to the United States, Jack co-founded the Insight Meditation Society in Barre, Massachusetts, with fellow meditation teachers Sharon Salzberg and Joseph Goldstein and the Spirit Rock Center in Woodacre, California. Over the years, Jack has taught in centers and universities worldwide, led International Buddhist Teacher meetings with the Dalai Lama and worked with many of the great teachers of our time. He holds a Ph.D. in clinical psychology and is a father and activist.

His books have been translated into 20 languages and sold more than a million copies. They include, A Wise Heart: A Guide to the Universal Teachings of Buddhist Psychology, A Path with Heart; After the Ecstasy, the Laundry; Teachings of the Buddha; Seeking the Heart of Wisdom; Living Dharma; A Still Forest Pool; Stories of the Spirit, Stories of the Heart; Buddha’s Little Instruction Book; The Art of Forgiveness, Lovingkindness and Peace and his most recent book, Bringing Home the Dharma: Awakening Right Where You Are. Visit Jack’s website for more information on his teaching schedule, books, and articles.

The Jack Kornfield Heart Wisdom hour celebrates Jack’s ability to mash up his long-established Buddhist practices with many other mystical traditions, revealing the poignancy of life’s predicaments and the path to finding freedom from self-interest, self-judgment and unhappiness.

Find more dharma talks from Jack as well as teachers like Spring Washam, Ajahn Chah, Tara Brach and more at dharmaseed.org. Dharma Seed is a volunteer-run online resource dedicated to making the Buddhist teachings of Insight Meditation and associated practices available to all, learn more: About Dharma Seed 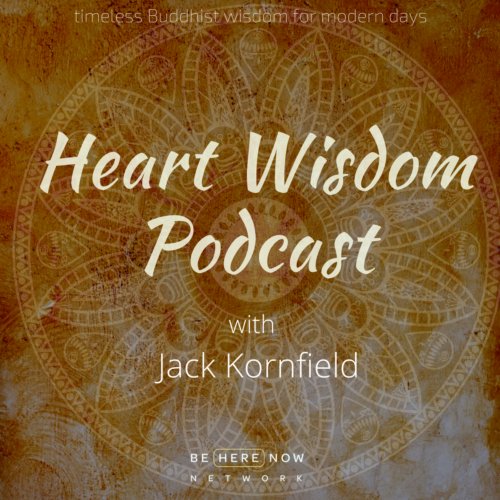 Jack Kornfield – Ep. 35 – Wisdom and The Characteristics of Life

In embracing our humanity, we move into the pure awareness of our own true nature, learning to live wisely and discovering freedom and compassion…

END_OF_DOCUMENT_TOKEN_TO_BE_REPLACED

Jack describes the beauty of the awakened mind and heart that arises naturally when we can empty ourselves of the burden of identity. The…

END_OF_DOCUMENT_TOKEN_TO_BE_REPLACED 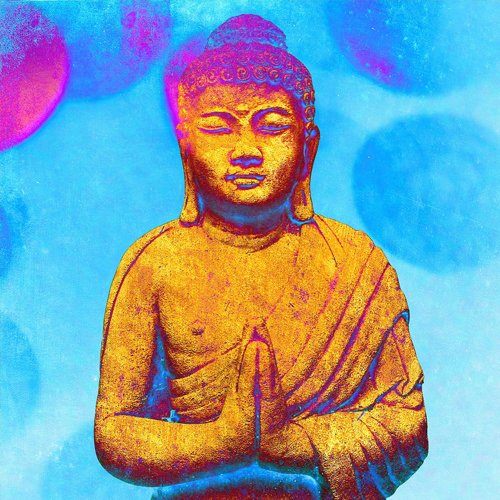 “I have come to trust that I am part of something so wondrous and mysterious and enormous. And it’s not me who is taking…

END_OF_DOCUMENT_TOKEN_TO_BE_REPLACED

“When there is love there is a kind of silence that grows, because we are not in conflict with the world. We’re actually able…

END_OF_DOCUMENT_TOKEN_TO_BE_REPLACED

“One of the things that happen, as we practice mindfulness and come to live in the present, is that there awakens in us a…

END_OF_DOCUMENT_TOKEN_TO_BE_REPLACED 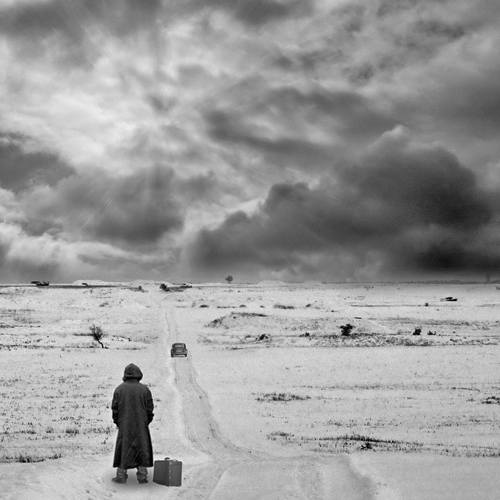 Jack continues his discourse on the nature of the freedom that is our true being. It does not arrive through the rearranging of circumstance…

END_OF_DOCUMENT_TOKEN_TO_BE_REPLACED 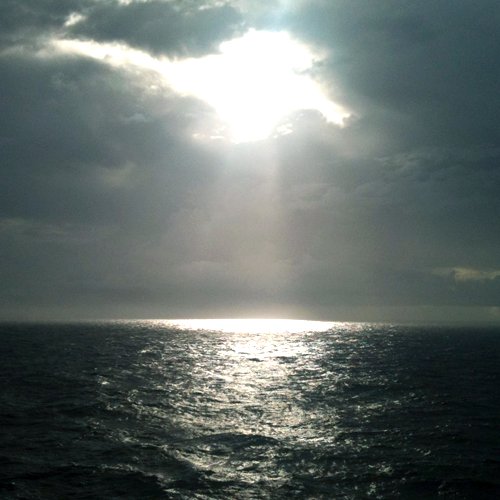 Freedom is not found in certainty, but in the wisdom that comes from seeing and embracing life as it is. Jack explores the different…

END_OF_DOCUMENT_TOKEN_TO_BE_REPLACED

“The beautiful thing about mindfulness and loving-awareness is that it is never too late, because where you are going is here and now. So…