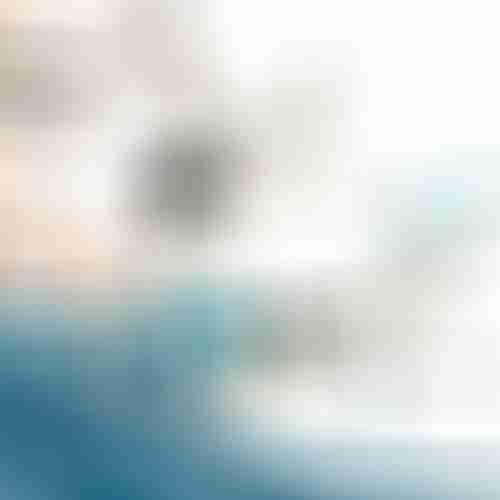 Jack is joined by actress and comedian, Natasha Leggero, for an enlightening conversation about maintaining composure in seemingly chaotic times.

This talk opens up with a conversation about aesthetics. After Natasha shares the joy of having hair and make-up in her acting career, Jack describes innate inner beauty. They move on to discuss how experiencing beauty can change the course of life, going as far as to actually prevent crime. Outer beauty in people or the world is amazing, but inner beauty is magnetic and transcendent.

“Have you ever met someone who is older who carries some kind of light or luminous beauty, where it’s not the beauty of the youthful body but there’s something beautiful about their soul or their spirit and you just want to be around them.”

Moving through discussions of age, death, religious differences and war, Jack and Natasha discuss the absurdity that disconnects people. Natasha posits that we are indeed evolving and so much social change has happened in just the last few generations. While that is true, war still seems like the go-to choice for conflict. Jack describes this choice as a lack of imagination.

“You don’t tell kids who are in preschool hitting one another with a block to go and get something bigger and really whack that kid, you say use your words. It’s not very complicated. Human beings, it’s about time.”

We listen to Natasha and Jack discuss spirituality and how to avoid beating yourself up when you don’t stick to your goals. Jack comedically says that if you can always find contentment just where you are, you are probably a dog. We do not have to be perfect and always follow the ideals of what we are supposed to be. We just need to have compassion for ourselves and others.

“It’s very easy to put spirituality in with going to the gym and dieting and getting some good therapy. It’s not that–it’s really a lot more about mystery and being where you are but seeing it with your eyes open, and if you’re lucky with your heart open.”

Jack describes ritual as an ancient language before words existed. Rituals can be as simple as lighting a candle, pouring water, or choosing an hour to be silent. Ritual is about communing in a space that is intimate, present, and outside of time. We can practice ritual in meditation, or just in our daily life. Ritual allows us to step into eternity. What rituals do you have in your daily life, and what rituals do you want to create?

Stuff From This Episode

A Path with Heart: A Guide Through the Perils and Promises of Spiritual Life