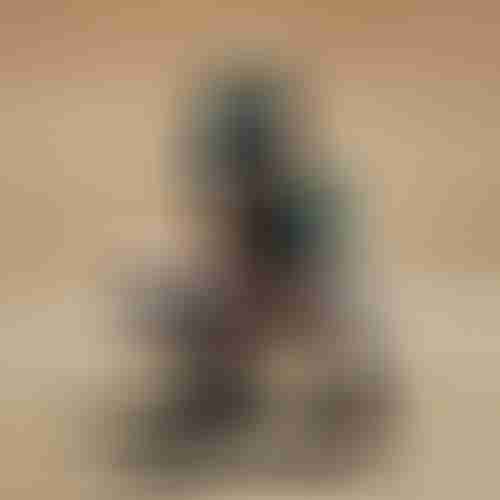 Mindrolling co-founder David Silver returns to talk about what he has been up to, the ominous state of the world, and the moving power of devotion.

Raghu and David read from an article written by a Buddhist Rinpoche who addresses the role of emotion and devotion in Tibetian Buddhism. Discover how one of the greatest Boddhisatvas of our time was brought to tears and what his depth of heart has to teach us. There may be no crying in baseball, but on this episode of Mindrolling Raghu and David show how off base that sentiment really is.

David Resurfaces (Opening) – Raghu has pulled David away from his most recent project do this podcast. The project is a loose autobiography that tells David’s life experiences and career through both writing and video. From rock stars to Tibetian Lamas, David has led a ridiculously exciting life that is well worth looking into. The book will be less about his personal life and more about the valuable lessons has learned from the impactful people he has encountered.

David opens up about the challenges of writing an autobiography. Thankfully David’s vivid memory has made part of the process easier. However, it can be difficult to recount the past and be sure that the retelling is how it happened instead of an exaggeration.

Prophets of Doom (19:00) – The end of the world was a reoccurring theme on the Mindrolling podcast when David was co-hosting. There is a lot in the world at the moment which continues to make us wonder if the end really is nigh.

The person who wins this month’s award for making the world a worse place to be in is the President of the Philippines, Rodrigo Duterte. Duterte has murdered over 3000 drug dealers and said that he would be happy to slaughter all of the Philippines three million drug addicts. Duterte is the same guy who led death squads as a mayor and during his presidential race lamented not take part in a notorious gang rape that occurred in the 1980’s.

Duterte has been called the Donald Trump of the East, which many feel is a fitting comparison. Raghu and David discuss the future of the US election and the country. What we know is that things need to change, but who knows what we will need to go through for it to happen?

To Cry or Not To Cry (25:30) – Raghu shares a recent story of Krishna Das about the perception of devotion and the spiritual path. KD recently was told by someone in the industry that his devotional teaching courses were passé and would not do nearly as well as courses about Buddism and non-dualism, there was no overlap. The story prompted a discussion between the two and KD gave Raghu an interesting article from Dzongsar Khyentse Rinpoche about devotion and the Buddhist path.

Misunderstood Devotion (43:00) – The article brings to light how deep the devotion in Tibetian Buddhism is. Many in the spiritual community often wrongheadedly overlook the devotion that exists in the practice.

Raghu is reminded of Krishna Das’s Jaya Jagadisha Hare (Arti) from the album Door of Faith. In the song, KD is moved to tears at one point. He is so in the moment of devotion he briefly begins to cry for a moment and moves on.

To Duel or Not To Duel (50:00) – Dzongsar’s story is one example of the dualistic nature found in Buddhism. Another is that of Ramakrishna, who would go into a trance of complete bliss engaging with Mother Kali. Ramakrishna told of an advanced teacher who said he could take Ramakrishna into the non-duel. He moved into this space of no subject and object and rejected the experience to continue his devotional relationship to Kali.

The differences in all of the paths are really minimal. What is hard for some people coming from a non-duel perspective is in any relationship with something outside yourself, aka the Guru. It is important for those people to understand that God, Guru, and Self are all one and like Buddhism, is found within.

Get to know David and his incredible story better by listening to his interview with BHNN teacher Chris Grosso. For a walk down memory lane, you can listen to David and Raghu talk about radical consciousness changing on the very first episode of Mindrolling.

For a better understanding of the relationship between God, Guru, and Self check out the Awakened Heart Blog for insight from Kabir on the role of the Guru. 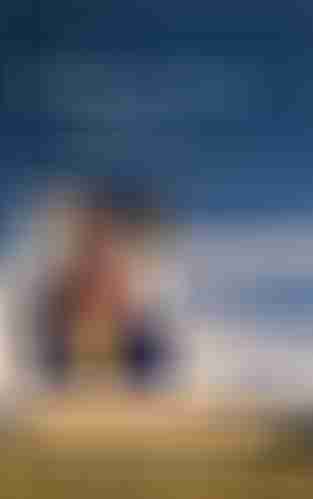 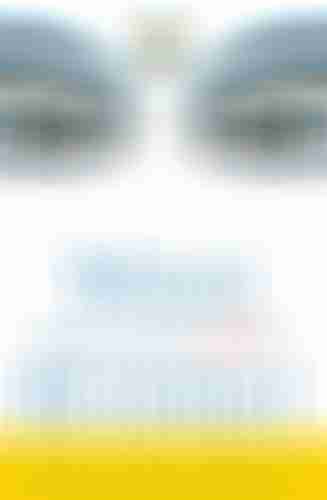