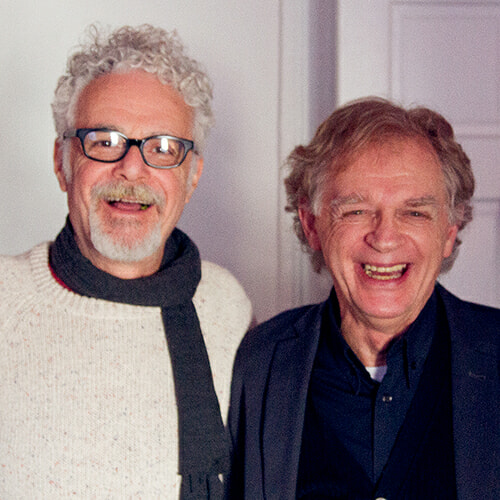 Welcome to the Mindrolling Podcast with Raghu Markus and David Silver!

The first podcast traces the history of the waking up process for our two hosts through culture and intensified awareness – the sixties were the engine of the movement towards consciousness, via the Vietnam War,  psychedelics, music, community.  David and Raghu look back on “going through the changes,” emerging from the repressive atmosphere of the early days of the sixties into the radical, and the healing effects of the Beat Generation’s music.

Early inner and outer encounters with Transcendental Meditation, the Hare Krishna movement and Meher Baba are explored, plus the willing aping of the behavior of icons John Lennon, George Harrison and Pete Townshend.  The podcast parallels the experiences and learning curves of the sixties/seventies and those of the present.

Mindrolling? (Opening) – Our hosts Raghu and David talk about the origins of the show and where it got its name. They talk about their common pursuit of music that speaks to their souls which with a constant exploration of consciousness and spirit form the DNA of the Mindrolling Podcast.

“In my mind, Mindrolling is about not getting stuck in any one habitual state of mind. Where the mind is available and free to be able to encounter anything and not have a preconceived notion or judgment.” – Raghu Markus

The Early Days (6:40) – Our hosts’ formative years took place during the height of the social change and civil unrest. They share what their experience of that era was like and how the cultural tumult introduced them to incredible music, radical cultural figures and some very “dangerous” ideas about peace, love and understanding. Raghu and David discuss their introductions to the world of psychedelia and spirituality which would change the course of their lives and how they interact with the universe.

“I got to meet the Beatles’ Guru, Maharishi Mahesh Yogi, and he gave me a mantra – which is what Transcendental Meditation was all about. I met this guy and had never met anyone even remotely like him before. There was this tiny person sitting on a table in front of me with twinkling blue eyes and extremely loving vibes.”  – David Silver

Now and Then (19:40) – A major theme of the Mindrolling Podcast is the investigation of the parallels between all that happened in the late sixties and what is happening now in our global culture, political atmosphere and collective consciousness. Our hosts discuss some of the critical issues that are activating young people today in the same way their generation was motivated to effect change and find truth in an upside down world.

“The political scene is just as disappointing as it was then.” – David Silver

To hear more about Raghu’s history and his first Yatra to India after meeting Ram Dass listen to Ep. 2 of the Here & Now Podcast. 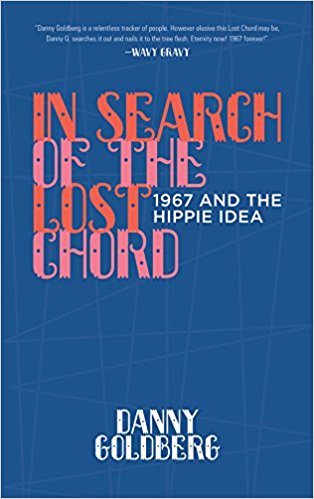 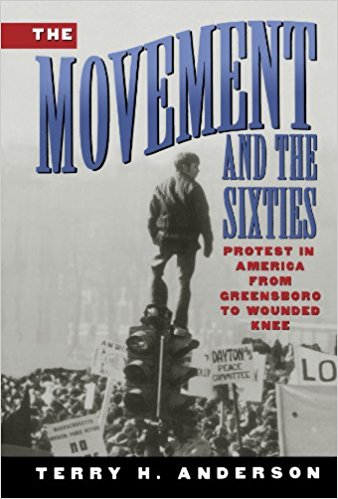 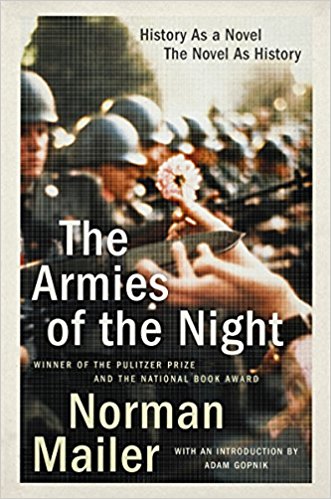