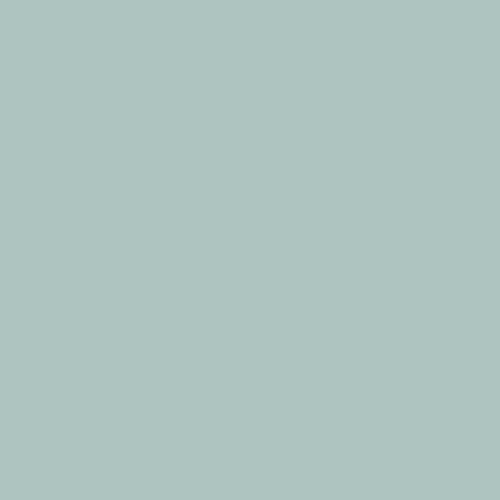 From Big Mind to granular attention, Trudy Goodman illuminates how to live simultaneously from universal and personal truths, staying present with it all.

In this Dharma talk from Spirit Rock’s Monthlong Retreat on March, 20th, 2011, Trudy Goodman explores the two truths—the two major facets of this one jewel called life—absolute and relative; or, as Trudy eloquently paints them: universal and personal. Peering through the lens of these two simultaneous planes of truth, Trudy shares reflective stories and Buddhist insight exploring wisdom as a factor of awakening.

This talk from Trudy Goodman was originally published on DharmaSeed.org

Opening the Dharma session, Trudy Goodman welcomes everyone into an investigation of the simultaneous holding of two truths—what Buddhism refers to as absolute and relative, but what she refers to as universal and personal. Traversing the nuances of living functionally in the solid (albeit temporal) world, while still recognizing and living from the emptiness and oneness of all things, Trudy offers poems and passages on uncovering this intuitive balance of awareness.

“These two truths weave around each other—inseparable, equally true. The word Tantra actually means ‘weave,’ and it refers to that interwovenness of the sacred spiritual world and the so-called mundane conventional world. It’s like the DNA molecule forming the whole of our life.” – Trudy Goodman

Alan Watts spelunks the depths of relativity and unity, on Ep. 3 of Being in the Way

Sharing a quote from Padmasambhava—Guru Rinpoche, the Awakened One who brought Buddhism to Tibet—Trudy reflects on the Middle Way importance of keeping the Clear View of Big Mind, while still being mindful of the small, granular details in our daily lives. From here, she relays meaningful stories—of His Holiness the Dalai Lama, as well as the revered Cambodian monk, Maha Ghosananda—expressing this openhearted intention to be present with it all.

“I love this quote from the Tibetan Buddha – Padmasambhava – who brought Buddhism into Tibet. He says, ‘While my View is as vast as the sky, my actions are as finely ground as barley flour.’ So that is very helpful: Can we keep that Big Mind, and still pay granular attention to the details of our life?” – Trudy Goodman

Raghu & Mickey Lemle explore if this will be the last Dalai Lama, on Ep. 203 of Mindrolling

After offering insight into the importance and quiet power of metta, kindness, and simplicity, Trudy contemplates a quote from her dear husband, Jack Kornfield, about self-identity and the ‘end of becoming.’ Playing with the metaphor of Qigong, she illuminates each subtle part of a movement as consequential to whole. Through this multilayered lens, she reconciles heartbreak with ‘the big all right,’ before closing with a short silent meditation.

“Along with the personal heartbreak—which is true, undeniable—there’s another dimension of our awareness, being, consciousness, life, where that too can be all right.” – Trudy Goodman

Trudy shares a guided practice for working with thoughts, on Ep. 90 of the BHNN Guest Podcast