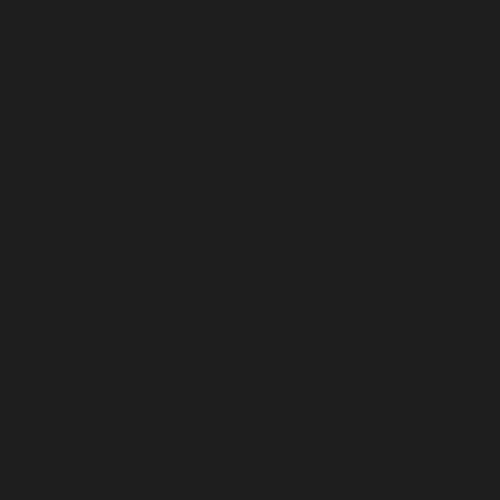 Director of “Fierce Grace”, Mickey Lemle, returns to the podcast to talk about his latest film, “The Last Dalai Lama?”

Find and request screenings of “The Last Dalai Lama?” at thelastdalailamafilm.com/

Then to Now (Opening) – Mickey shares his inspiration for making “The Last Dalai Lama?” which bookends his early film about the Dalai Lama, “Compassion in Exile.” He talks about the changes in the world and in the Dalai Lama that Mickey has observed since that first film was released.

“25 years ago we felt like if the world only knew what was going on in Tibet with the Chinese occupation that something would have to change about it. 25 years later things haven’t really changed, except that they have gotten worse.” – Mickey Lemle

The Science of Happiness (6:50) – Decades ago the Dalai Lama encouraged scientists to look at the fruits of mindfulness and meditation practice through an objective lens. Raghu and Mickey discuss the impact this has had on the world since, as well as Dr. Paul Ekman’s work together with the Dalai Lama mapping out human emotion. Click here to listen to Dr. Ekman’s visit to the podcast to hear more about his work with the Dalai Lama.

“We all think the voice that we all hear in our heads is telling us the truth. But really it’s just our minds organizing phenomena and creating a reality for us.” – Mickey Lemle

Personal Impact (16:00) – We get a sense of the way in which Mickey’s time working with the Dalai Lama has affected him personally. He shares how his filmmaking has become a practice and the ways in which that has deeply changed him.

The Last Dalai Lama? (26:20) – Raghu and Mickey reflect on the impact His Holiness has made around the globe and what a world without him might be like. Mickey shares a behind the scenes story from the production and words of advice he received from His Holiness.

Meeting Ram Dass (39:30) – The Dalai Lama is not the only great teacher who Mickey has had the privilege of working with and getting to know personally. Mickey shares his experiences with Ram Dass and working on the film, “Fierce Grace.” 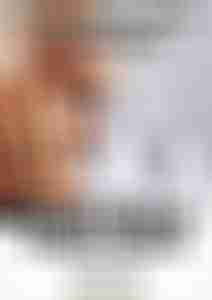 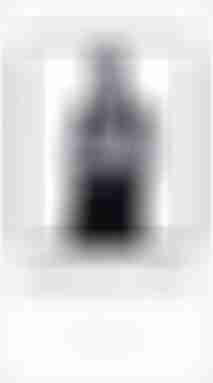 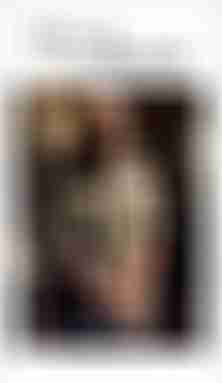