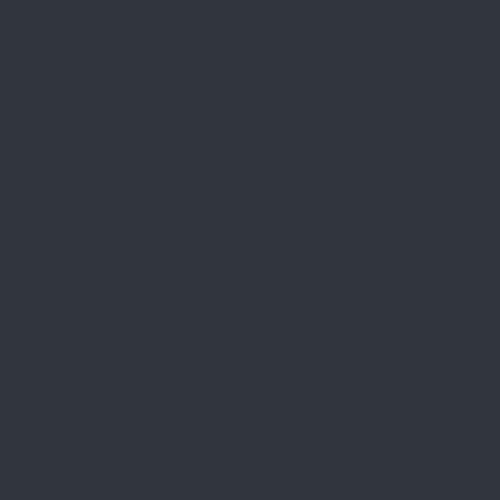 Valarie is the founder of The Revolutionary Love Project and has won policy change on multiple fronts – hate crimes, racial profiling, immigration detention, solitary confinement, Internet freedom, and more. Her new book, See No Stranger: A Memoir and Manifesto of Revolutionary Love was just released in June of 2020. In this conversation, Valarie talks about her roots growing up as a Sikh woman in the United States, and the experiences that shaped her life as an activist. She and Sharon discuss the role of love in activism, forgiveness, and self-care, and Valarie leads a guided meditation practice to close the conversation. Learn more about Valarie’s work at seenostranger.com.

Grab a copy of Valarie’s new book See No Stranger: A Memoir and Manifesto of Revolutionary Love at the LSR shop

Valarie shares that love is more than any single rush of feeling. Love is sweet labor. It’s fierce, bloody, imperfect, and life-giving. It’s a choice that we make over and over again. She implores us to look at the caretakers, anyone who is taking care of children, parents or friends, so that we can see that love is labor, and it contains all of the emotions, not just one. Joy is the gift of love, grief is the price of love, and anger is the force that protects that which is loved.

Revolutionary love is to be brave enough not to resist, but reorder the world as we know it. Sign up to join people across the nation who will unify under these words to fight for reform from a place of love and solidarity. Join Valarie in a revolutionary Book Club

What is forgiveness? How do we love our enemies? Valarie speaks on her experiences sitting with white supremacists, prison guards, soldiers, former abusers, and what it took to muster the bravery to listen to them and try to love them. Anytime she’s safe enough or ready enough to do that, then the monster in front of her begins to dissolve into a wounded human being. Beneath the stories, beneath the slogans and beneath the soundbites she can begin to hear their story, their pain, and through that she feels a sense of liberation. When Valarie chooses to love her opponents, it’s not just moral, it is also strategic and pragmatic, as it gives her information on how to be a better activist.

“Forgiveness is not forgetting. Forgiveness is freedom from hate or animosity. I have found that whenever I’m engaged in that long process of forgiveness, of recognizing that my opponent is a human being; then it’s an act of liberation for me. There are no such things as monsters in this world. There are only human beings who are wounded, who do what they do out of their own sense of suffering, or pain, or insecurity, or anxiety, or blindness.” – Valarie Kaur

To learn about the foundations of forgiveness, open yourself to Ep. 6 of the Metta Hour

The Cyclical Nature of Birthing Labor (28:20)

Valarie discusses with Sharon the concept of birthing labor as a metaphor for progress in America, particularly in regards to racial injustice and the worldwide protests. She shares that if we think about progress in America as one straight line of linear progress, then currently it may seem as if we are sliding backwards, but if we could start to think about the story of America as one long labor; that we are in a nonlinear, cyclical process of birthing something, then a certain spaciousness opens up where we don’t know when the “baby” will be born, so our job is simply being present in each and every moment for this labor of love.

“This moment feels like 1968 for so many Black People, and it feels like 1992 for so many of us here in Los Angelos, but in 2020 every turn through the cycle opens up a little bit more space for equality and justice, and gets us a little bit closer to what is wanting to be born. To see how that space is opening up now in forms of solidarity and acts of revolutionary love, it gives me hope. I don’t know how many more turns of the cycle it’s going to take. It’s just like in birthing labor you don’t know when the baby is going come, so our job is to show up in this moment, to breath, and to push in this labor to do our part.” – Valarie Kaur 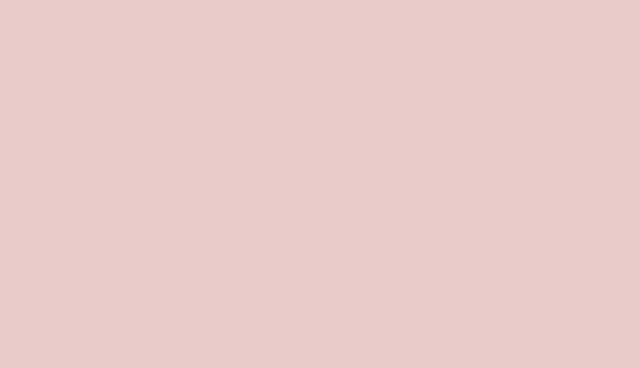 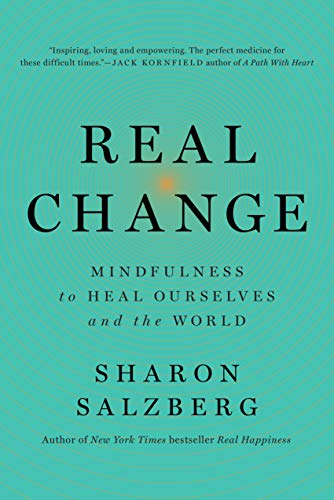