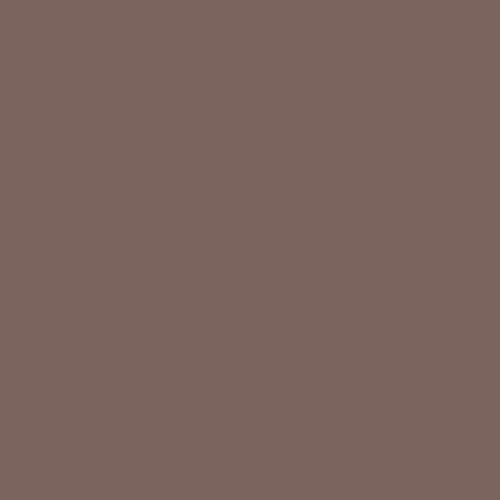 In this week’s episode of Set and Setting, Madison Margolin welcomes Psychology Professor, Dr. Carl Hart, to talk about the psychological effects of recreational drug use.

Dr. Carl Hart is the Ziff Professor of Psychology in the Departments of Psychology and Psychiatry at Columbia University. He is also a Research Scientist at the New York State Psychiatric Institute. Professor Hart is one of the world’s preeminent experts on the effects of so-called recreational drugs on the human mind and body. He has published numerous scientific and popular articles in the area of neuropsychopharmacology. He is co-author of the textbook Drugs, Society and Human Behavior (with Charles Ksir). His book High Price was the 2014 winner of the PEN/E.O. Wilson Literary Science Writing Award. Professor Hart’s latest book Drug Use for Grown-ups has changed the national conversation on responsible drug use.

The Pursuit of Drug Use

We start off this episode with a discussion of life, liberty, and the pursuit of happiness. Do you think recreational drug use qualifies as a personal liberty? Dr. Carl Hart believes that all people should have total control over how they want to live their lives. If someone wants to use drugs, they should be free to do so. Originally, Dr. Hart researched how to stop drug addiction. However, Dr. Hart moved into studying the positive effects of recreational drug use. Some may fear physical dependence on recreational drugs, but the reality is that we become dependent on antidepressants, caffeine, and other ‘safe’ substances. Substances that are deemed ‘unsafe’ like psychedelics are really no more unsafe than driving a car. We have to be mindful of how we are using all substances and if the effects of the drug are influencing us positively.

For more perspectives on how western ideologies and morals affect psychedelic use, check out Ep. 7 of Being in the Way w/ Alan Watts: Turning the Head or Turning On

Madison asks Dr. Hart if being present is an altered state. In the USA, he says, yes. Our ‘normal’ state of mind in the western world is fluttering constantly and hardly ever still for the moment. So, being present can definitely be an altered state. Some people find drug use to be so appealing because of the ability it has to produce a sense of now-ness. Dr. Hart describes his practice of presence. First, he says he likes to travel outside of the USA. Dr. Hart can be more present when he does not have to be concerned with strict drug laws and ideologies. Secondly, he likes to use psychoactive substances that help him be in the moment and feel magnanimous towards all.

“I certainly am a better person because of my drug use. I’m certainly a more sensitive person, a person who is more concerned about the environment and the people around me.” – Dr. Carl Hart

If you are interested in learning more from Madison Margolin and Dr. Hart, read this interview on drug reputation and legalization: Why All Drugs Should be Legal

Drug policies differ greatly around the world. In Portugal, Colombia, and Spain all drugs have been decriminalized. This happened on the state level in Oregon as well. Dr. Hart and Madison believe the USA should follow suit. We should start paying attention to how well decriminalization has worked out globally. When drugs are decriminalized, harm is reduced and participants are less outcasted from society. Drugs can be more regulated, there can be safe spaces, and people can be more open if they do need to discuss a drug-related problem.

“We want people to be able to use a quality substance without the fear of breaking the law.” – Dr. Carl Hart

Tune into Ep. 3 of Set and Setting for more on the psychedelic renaissance: Legalizing Psychedelics with Rick Doblin