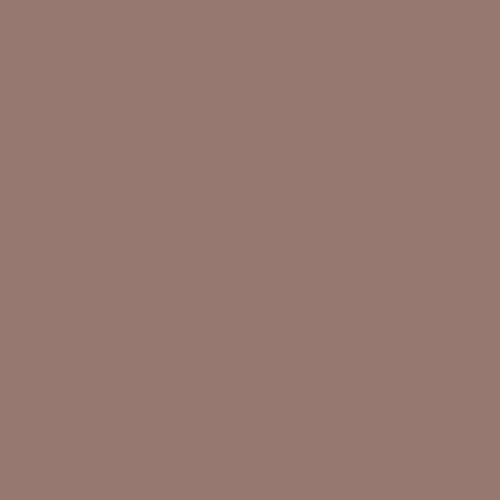 Can you get mysticism in a bottle? Alan Watts explores the drug question, in this psychedelically infused episode of Being in the Way.

In this talk at San Jose State during the counterculture bloom and LSD peak of the mid 1960s, Alan shares a nuanced and well-rounded approach to the psychedelic experience, sharing personal antidotes of his first two LSD trips, as well as outlining the benefits and pitfalls of taking drugs on both cultural and spiritual levels.

Mysticism in a Bottle // The Smell of Burnt Almonds

Opening this psychedelic-steeped lecture by sharing about William James and the universal wisdom encased in the nitrous-oxide induced statement, “Everything in the universe is the smell of burnt almonds,” Alan Watts invites us into his nuanced view on the drug experience. Outlining his strange karma with Aldous Huxley, who ‘let the psychedelic cat out of the bag’—Alan opens up about his first two LSD trips while pondering the question, “Can you get mysticism in a bottle?”

“Lo and behold, I had what I simply could not deny being an experience of cosmic consciousness, the sense of complete fundamental total unity forever-and-ever with the whole universe. And not only that, but that what this thing was fundamentally—despite every thing and every kind of appearance in ordinary life to the contrary—that the energy behind the world was ecstatic bliss and love.” – Alan Watts

Are the experiences induced by chemicals such as LSD, Mescaline, Psilocybin, or Cannabis, fantasy or true? Sharing how psychedelic insights can ‘turn the head’—revealing how the world is inside of us as much as we are inside the world; that opposites hold each other up—Alan explains psychedelics current place in western culture – timely for nature and humanity; but uneasy for power structures who use guilt as a means of control.

“You can very easily see why any kind of government would be uneasy about it, because they would feel it undermines consciousness. That is to say: It enables people to feel not so guilty about themselves; and every government manages people by exploiting and working on their sense of guilt.” – Alan Watts

Alan takes the opportunity to share on psychedelic drugs’ function as that of instruments –  in full recognition that they don’t do anything for you that you yourself don’t already bring to it.

“Here you’ve got a gorgeous piano, and anybody who knows nothing about playing the piano can flitter their fingers around on the Steinway and it produces sounds that are essentially in themselves excellent because the piano is a fine instrument, but they are not ordered in any kind of mystical coherence. Give the same instrument to an expert, and they use it marvelously. It’s exactly the same thing with psychedelic chemicals.” – Alan Watts

Psychedelic pioneer, Ram Dass, illuminates the risks and rewards of psychedelics, on Ep. 183 of Here & Now

Zooming out the telescope from the personal to the cultural, Alan speaks about drugs, the law, and morality. After outlining how to fix the police system; he shares about the nature of young people taking risks in regards to psychedelic journeys.

“Respect for our policeman in this country ceased when prohibition came into effect, because the officers of the law were asked to enforce things that the citizenry simply were not going to observe. They became hypocrites; therefore, armed preachers – and all preaching creates hypocrisy.” – Alan Watts