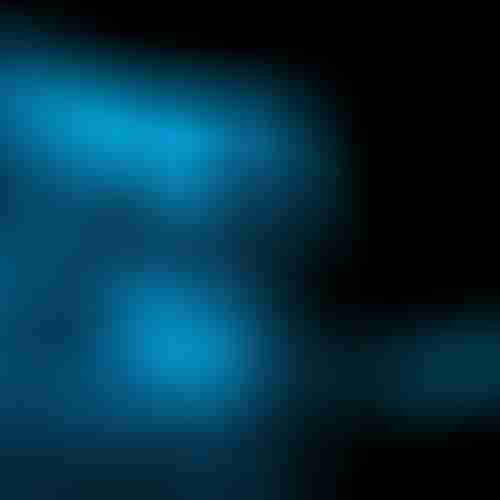 On this episode of Here and Now, Ram Dass has a Sunday hangout session with Raghu Markus. The two chat about the concept of the ‘soul-complex’, how Ram Dass manages his suffering, as well as duality and devotion.

Ram Dass and Raghu discuss the ‘soul-complex’ and the transition process between lives. They also consider the similarities between dual and nondual systems. Explaining how the limitations of one are complemented by the other, and how the two have different means to the same end.

To Suffer (Opening) – Ram Dass talks about the physical pain and suffering he experiences every day. As his physical pain increases, Ram Dass notices that identification with his body increases with it. Ram Dass shares how he overcomes these moments of suffering by witnessing the thoughts they elicit and surrendering to the pain, reflecting on how it is all karma.

“It’s a beautiful day, and Maharajji is present.”

Soul-Complex (10:20) – Raghu pulls out an early translation of the Tibetan Book of the Dead, which includes a very insightful foreword by Sir John Woodroffe. An excerpt from the foreword is read, which follows what happens to a human when it understands that it is dead.

“Imagination is the greatest of magicians.” – Tibetan Book of the Dead

The passage speaks to the power of imagination, which is something that Ram Dass talks about much regarding his relation to Maharajji.

“In life, the ‘soul-complex’ is never for two consecutive moments the same, but is, like the body, in constant change. ” – Tibetan Book of the Dead

If we are a ‘soul-complex’ that is constantly shifting but unified through past lives, death no longer becomes a scary final thing. There is not an end, only a moment of transition.

“In life, the ‘soul-complex’ is never for two consecutive moments the same, but is, like the body, in constant change. There is thus a series of successive, and, in one sense, different states, which are in themselves but momentary. There is still a unifying bond in that each momentary state is a present representative of all those which are past, as it will be the generation of all future transformations potentially involved in it. This process is not interrupted by death.” – Tibetan Book of the Dead

Co-Karma (18:30) – The Book of the Dead talks about the ‘soul-complex’ and birth consciousness in a similar way that the Buddha-mind and soul are spoken of.

“This system allows that one soul can help another.” – Tibetan Book of the Dead

Ram Dass discusses the potential of collective karma having influence over individual karma. This collective is what he refers to as a ‘soul pod.’

Transitions (24:00) – Ram Dass shares how all of this relates to his current experience. At the moment RD is co-writing a book with Mirabai Bush on the process of dying. Between the struggle with his own pain and writing the book, RD has spent a lot of time with the subject of suffering and dying lately.

Ram Dass shares what role Maharajji plays in his transition as well as his current practice. Maharaji and Ram Dass meet and converse on the plane of imagination. RD describes his interaction with Maharajji and being with the Atman or Oneness.

Depth of Soul (34:00) – Raghu shares a recent story about Dilgo Khyentse Rinpoche, which can be heard in depth over at Mindrolling, which involves the relationship between non-dualism, devotion, and expressing the depth of emotion.

Ram Dass has spoken in the past about how the clarity involved in Buddhist thought can entrap a person who does not engage with their heart. However, the story about Khyentse shows the capacity for heart the practice can afford.

RD talks about how he now meets so many Buddhists who have come to show such a beautiful heart. This depth of heart might be masked by other constructs, but it is present just the same. The Be Here Now Network is fortunate to have teachers such as Jack Kornfield, Sharon Salzberg, and Lama Surya Das who are prime examples of this.

Devotion (44:00) – Ram Dass talks about devotion and the Bhakti path. He discusses Guru Kripa, ceremony, and oneness. RD reminds us that it doesn’t matter the approach, all spiritual practices lead to the same place.

“In our yoga, it is us and Guru. That’s dualism; we go the dualist path to get to the one. We all go to the same place.” – Ram Dass 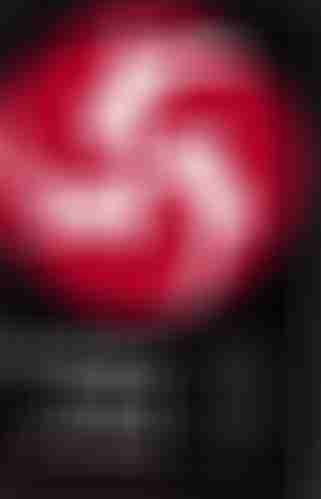 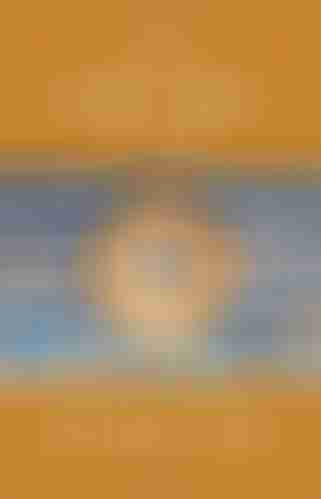