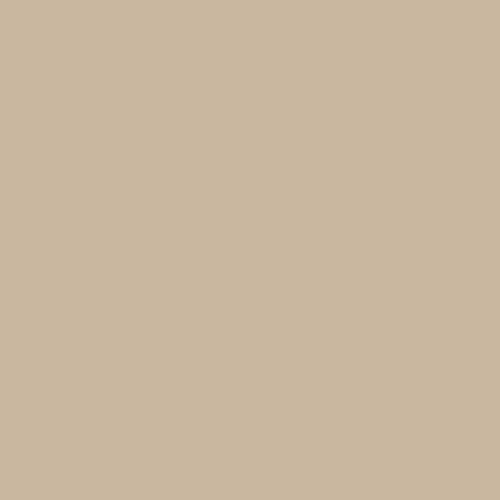 Multi-talented sisters Tracee Ellis Ross, star of ABC’s hit sitcom Black-ish, and Rhonda Ross, singer-songwriter and Emmy nominated actress, join Nikki Walton for a conversation about navigating life and the role that self-empowerment, mindfulness, and spiritual practice have played in their growth.

Tracee Ellis Ross skillfully navigates the entertainment industry as an award-winning actress-producer-creative. Tracee stars in ABC’s Emmy, SAG, NAACP, Critics Choice, Golden Globe-nominated and Peabody-winning comedy series Black-ish and heard (as the narrator) on its spin-off series Mixed-ish. Co-founding signatory of the Time’s Up movement, Tracee uses her voice and vast social influence as an advocate for joy, self-acceptance, inclusivity, and equity. Keep up with Tracee on Twitter!

Rhonda Ross is a singer, songwriter, producer and actress known for her roles in Another World, Protector of the Gods and The Last Dragon. Learn more about Rhoda at rhondarosskendrick.com.

Lifting Each Other Up

The group speaks about the roles they have played in the natural hair movement and the deeper levels of self-acceptance and love that came with it. Tracee and Rhonda share their special relationship dynamic of empowering and inspiring one another.

“Although it might look like I was part of the front-facing version of the natural hair movement, it started from Rhonda. Rhonda started before me. Rhonda is my bridge, my entrance, and my pathway into loving the texture of my hair; to loving my blackness; to knowing my blackness; to understanding my blackness. She is how I became who I am, other than being birthed through my mom and being in the extraordinary embrace of my mom. Rhonda and I are the closest in age, we were the first two that popped out. My entire being developed by pressing up against Rhonda.” – Tracee Ellis Ross

How has the journey of coming to know themselves affected Rhonda and Tracee’s professional success and personal growth? The group speaks about the importance of not becoming attached to negative experiences and looks at what happens when we stop giving a narrative to those experiences.

Rhonda and Tracee share their personal practices and what they have been studying since the beginning of the national quarantine. They talk about their spiritual influences and what they do to meet themselves with lovingkindness.

The group takes a call-in question about finding the space to reconnect with themselves and the moment. How can we be with ourselves, even in situations where we are never alone?

“I use the practice of ‘doing what you do when you are doing it’. So, if I am washing my hands, I am actually washing my hands. Just being as present as possible in that time. It calms something in me.” – Rhonda Ross

Krishna Das and Sharon Salzberg explore the art of mindful connection with ourselves and with others on Ep. 77 of the Pilgrim Heart Podcast 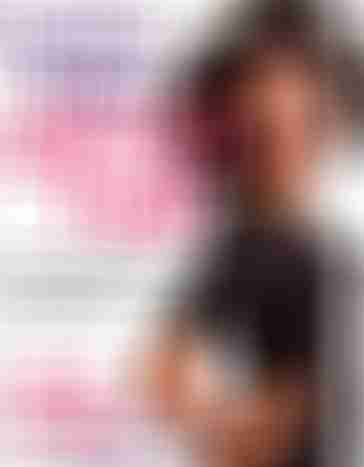 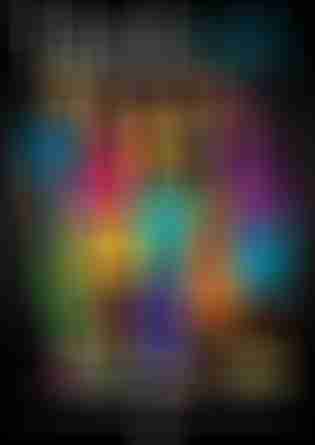 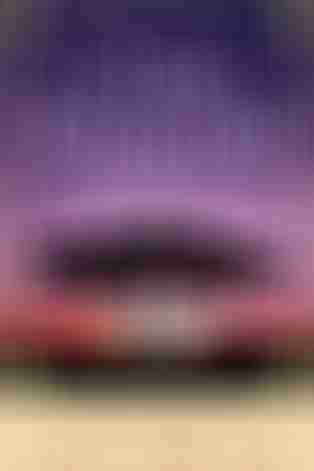 Images via artHaust and Zimbio