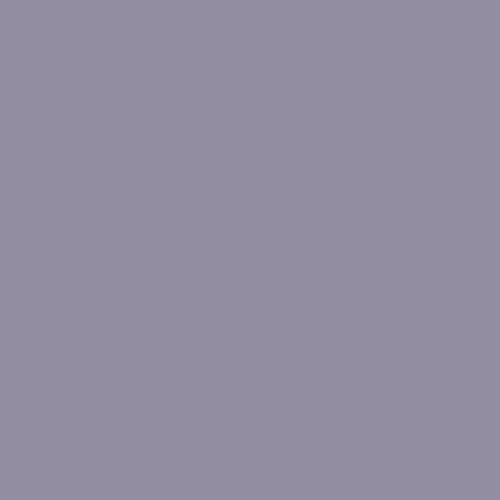 Mirabai Bush welcomes Bidisha Banerjee to share stories of the Ganga River, which invite us into the re-enchantment and allyship of devotional ecology with our environment’s sacred landscapes.

Bidisha Banerjee has been fascinated with the Ganga ever since she pretended, as a child, that the Kolkata municipal bathwater was Gangajal. Trained in ethnicity, race, and migration and climate change policy at Yale, she started following India’s “dirty, sacred river” from its source to the sea in 2009. A former program and curriculum director for the Dalai Lama Fellows, and now a somatic leadership coach, she lives with her family in Oakland, California, the midpoint between her two homes–Kolkata and Kansas. Her first book, Superhuman River: Stories of the Ganga, was published by Aleph Book Company in 2020. For more information, please visit Bidisha-Banerjee.com

Before diving into the stories and intentions behind Bidisha’s latest works, Mirabai invites her to share how she first came to connect with the teachings of Ram Dass. Describing how she was lifted into the inquiry of the spiritual path through reading the works of countercultural, spiritual, psychedelic luminaries like Ram Dass, Timothy Leary, and Carlos Castaneda; Bidisha explores her own journey through the lens of the cross-cultural wisdom teachings tying together East and West—a paradox of reconciliation in her own life.

“I felt very drawn to Ram Dass because he was somebody who had reached the pinnacle of the intellectual tradition in the West as a professor at Harvard, and yet after his explorations in the psychedelic realm, he actually ended up in a very traditional place at the feet of Neem Karoli Baba. For someone like me who was raised in India, then came to the U.S, I was looking for people who had done that cross-cultural journey.” – Bidisha Banerjee

Remember the teachings and essence of Ram Dass, with Mirabai Bush, Sharon Salzberg, and Raghu Markus, on Ep. 114 of the Metta Hour

Touching on an awakening journey outlined in her book, Superhuman River: Stories of the Ganga, Bidisha is welcomed by Mirabai Bush to share the deep, rich, spiritual history of India’s Ganges River. Explaining that the Ganga has been worshipped as a living Goddess and a Mother for millennia—playing roles in Hindu epics like the Mahabharata and The Ramayana—Bidisha describes her ecological awakening catalyzed by the flow of the ‘superhuman river.’

“I encountered, in the Himalayas, people who felt their personal identity was inseparable from their relationship to the river. It’s that type of devotion that we’re lacking in our modern world. There’s been a sort of disenchant with modernism. I believe it’s important for us to look for a selective re-enchantment.” – Bidisha Banerjee

Celebrate the auspiciousness of Lord Shiva, with stories and lilas sharing wisdom of the Ganga, Parvati, and Ganesha, on Ep. 15 of Living With Reality

Touching on the notion of a deep allyship with other humans, the environment, and our planet; Bidisha and Mirabai explore how we can come together as a collective whole to protect, worship, and love the sacred landscapes our spiritual traditions were birthed from.

“I would love for people outside of India to expand their understanding of these contemplative traditions to include the spirit-filled landscape from which they arose; and find their own ways of deeply allying with that landscape, with that spirit, and with the people who now populate that place.” – Bidisha Banerjee

Tune into Mirabai Bush’s debut episode, as she interviews The Doors’ John Densmore about the new normal of love, on Ep. 1 of Walking Each Other Home 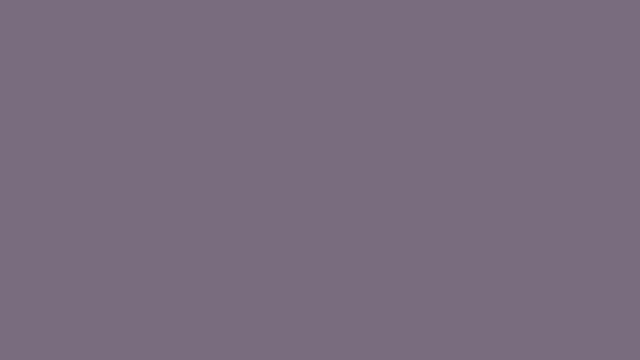 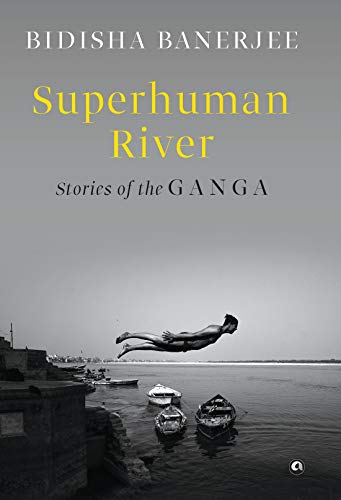 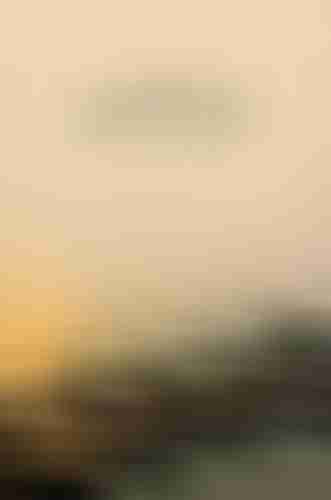 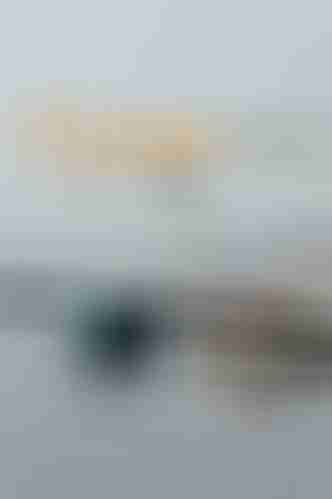