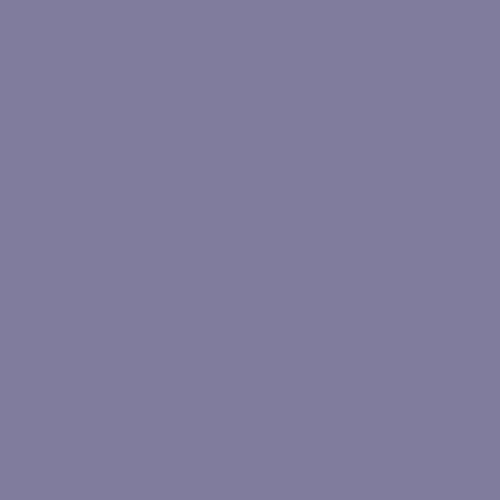 In this debut episode, Mirabai Bush invites John Densmore of The Doors, to share about music, poetry, spirituality, Ram Dass, the silence between notes, and channeling the pulse of the universe.

John Densmore is best known for his iconic work as the drummer for the American rock and roll band, The Doors. On top of his musical successes, John is also an accomplished author, poet, playwright, and actor. His recently released book, The Seekers: Meetings with Remarkable Musicians (and Other Artists), investigates his own relationship with creativity and explores the meaning of artistry with other artists and performers.

Journey of a Spiritual Seeker

Sharing a recollection from their first meeting at a dinner alongside Ram Dass, Mirabai Bush introduces John Densmore–in all his wild, spiritual, and poetic glory–as the perfect guide to the podcast’s theme of walking together. Speaking to John’s new book, The Seekers: Meetings with Remarkable Musicians (and Other Artists), Mirabai opens the conversation around it’s theme; that we are all on a journey of spirit here on Planet Earth, and we can help each other along in many ways.

“We were fooling around with (then legal) psychedelics, and thought meditation would be a less shattering route. I was in a small room with Maharishi, and the love vibe was palpable. I was used to priests in black, high collars. LSD had quite a bit more impact than the communion wafer.” – John Densmore

Join Ram Dass as he elucidates the journey and being-ness of Krishna and the Seeker, on Ep. 148 of Here and Now

Channeling the Pulse of the Universe (5:55)

After they reframe the current paradigm shift on this planet as a ‘global initiation’ into the ‘new normal of love,’ Mirabai invites John to explore the deep, intrinsic connection between drumming–musical percussion–and our humanity. Explaining that our mother is our first musical collaborator when we begin to hear her heartbeat in the womb, John illuminates how percussion music is channeling the pulse of the universe. Through this lens of spirit, Mirabai and John dive into the ‘silence between notes.’

“The first drum beat all of us heard was in the womb, our mom’s heart. So, whether it’s a duet, or a forty-piece orchestra, they’re all trying to play as one person–they’re trying to get back to that heartbeat–because that’s what makes us dance, or feel secure. That’s what we’re all after.” – John Densmore

Discover how music, which helps us fall into flow with the pulse of the universe, is indeed an ally, on The Musical Ally from our Awakened Heart Blog

Expounding on music’s potent ability to lift us beyond ourselves, Mirabai recalls the heyday of psychedelic rock and roll, and the inherent connection the 1960’s psychonaut scene felt in knowing they were all letting go into the expansive mystery together. John implores that this space can be personally imbibed on a daily basis by making lucid efforts in conscious, creative, and meditative practices and arts.

“If you make a space everyday to do conscious walking, or paint a painting that no one will see, or play your piano in a closet that no one will hear; you’re in the same zone as these icons. You don’t have to climb the charts. We are all seekers.” – John Densmore

Tap into the creative wisdom of the universe with psychedelic artists Allyson and Alex Grey, on Ep. 377 of Mindrolling 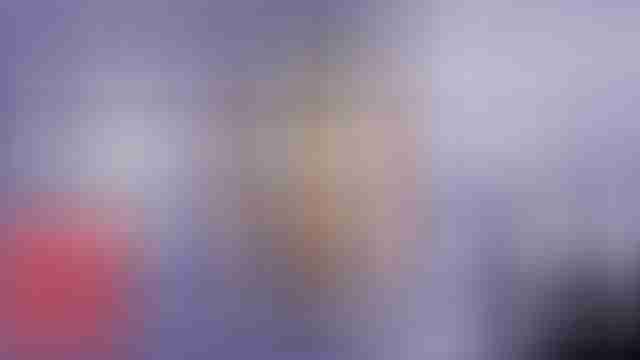