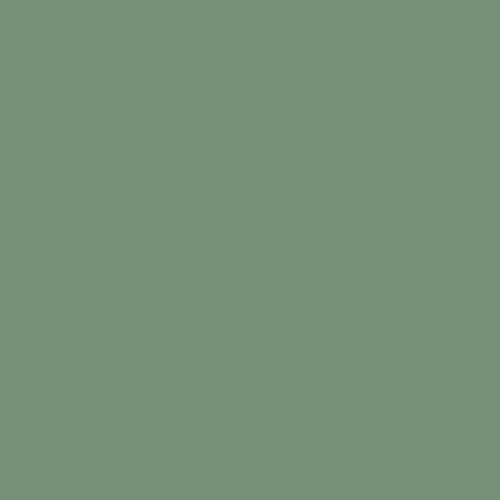 Music legend, Richard Wolf, joins Raghu for a discussion on music and mindfulness, silence and listening, John Coltrane and nonduality, and music as self-transcendence.

Richard Wolf is an Emmy Award–winning composer, multi-platinum-selling music producer, and professor at the University of Southern California’s Thornton School of Music, where he teaches classes on music and mindfulness. As a producer/remixer/songwriter/composer, Wolf worked on projects with Prince, Bell Biv DeVoe, Freddie Mercury, Seal, MC Lyte, and Coolio, and has been contributing to the soundtracks for hundreds of films and television programs including twelve seasons of the worldwide hit NCIS. He started practicing Zen meditation when he was a teenager, recently bridged music and spirituality in his new book In Tune: Music as the Bridge to Mindfulness.

“It’s about listening and about hearing music, it’s about exploring your interior soundscape.” – Richard Wolf

Welcoming Richard Wolf, Raghu invites him to share what first got him interested in merging the paths of music and mindfulness. Through this lens, Richard shares his alchemical journey of learning how to deal with distraction and the yearning to give up during meditation, by applying the resilience, faith, and listening he cultivated from practicing music. Next, he shares music advice from lunch with jazz icon, Miles Davis – the importance of silence.

“Every time I had gotten distracted, I thought, ‘I can’t do this, I can’t meditate, it’s not for me,’ and I gave up. Now, I realize that this is like practicing music. It’s practice. You play a piece of music, you’re gonna make a mistake—you don’t beat yourself up, you just repeat the passage until you get it right.” – Richard Wolf

Raghu asks Richard to explain the various ways we can use music to enhance our experience of meditation, concentration, and attention. From here, they dive down the John Coltrane rabbit-hole, sharing how the way he used his breath is congruent to nonduality. Next, Richard outlines ’embodied cognition’ by connecting ‘melody, harmony, and rhythm’ to ‘mind, feeling, and body.’ Then, they discuss harmony and dissonance; before talking Kamasi Washington, Robert Glasper, and Flying Lotus.

After some glowing words about Krishna Das, kirtan practice, and how singing stimulates the parasympathetic nervous system allowing us to relax; Richard and Raghu dive into how we can apply the sonic discernment we use when listening to music to our daily lives of mindfully hearing other people. From here, Richard shares an Eazy-E story; before they close with discussion on music as self-transcendence.

“When you meditate, you realize you’re not only an instrument when you’re playing music—your whole life is an instrument of something that’s bigger than you, and your purpose is limitless.” – Richard Wolf

John Densmore of the Doors joins Raghu to talk sound & silence, on Ep. 395 of Mindrolling