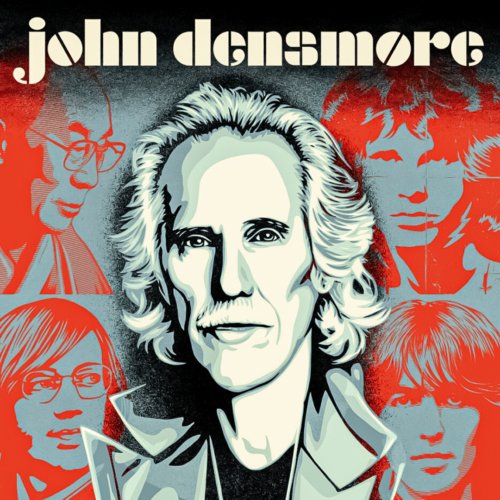 Iconic drummer John Densmore joins Raghu Markus for a Mindrolling conversation that touches on the primal drumbeat of life, the poetry and complexity of Jim Morrison, and why silence is golden.

John Densmore is best known for his iconic work as the drummer for the American rock and roll band, The Doors. On top of his musical successes, John is also an accomplished author, poet, playwright, and actor. His most recent book, The Seekers: Meetings with Remarkable Musicians (and Other Artists), investigates his own relationship with creativity and explores the meaning of artistry with other artists and performers.

Raghu and John begin by addressing the Coronavirus situation in India, and how we all can help. They touch on the inspiration Russian philosopher Gurdjieff had on John’s book, The Seekers, and share stories of their love for drumming legend Elvin Jones. John talks about the importance of keeping time as a drummer, and how we can connect to the primal drum beat.

“The first drum beat we all heard was our mother’s heartbeat in the womb.” – John Densmore

The conversation turns to Jim Morrison, the brilliant but complex lead singer for John’s band, The Doors. Raghu asks how classic songs such as ‘Break On Through (To the Other Side),’ ‘The End,’ and ‘Light My Fire’ came together. John shares his feelings on using The Doors’ songs in commercials and talks about being connected with people on ‘the other side’ of life, including Jim Morrison.

“So that whole middle section [of ‘The End’] was like a sonic bed for Jim to lay on with poetry.” – John Densmore

John Densmore talks more about music, poetry, and spirituality with Mirabai Bush on Walking Each Other Home Ep.1

Raghu asks John about working with Van Morrison as they discuss the brilliance of his album, Astral Weeks. John reads from the chapter about Ram Dass in his book and talks about the importance of silence in both music and meditation. They touch on John’s meeting with Joseph Campbell, and how the hero’s journey needs a modern slant.

“Look at these young people who were so upset over gun violence. You know, 10 or 20 kids, teenagers. They’re being elders, even when they’re young. That’s the next push; all of us together, pushing. We can’t do this alone.” – John Densmore 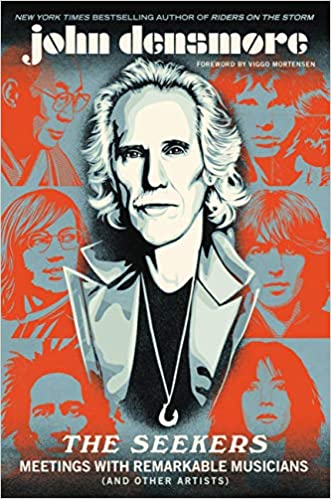 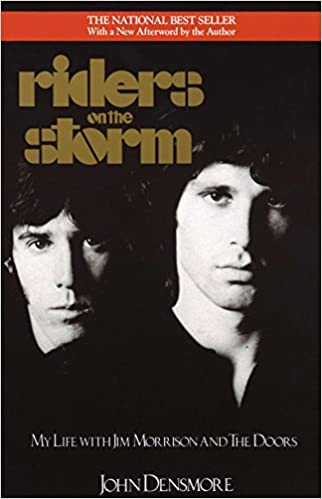 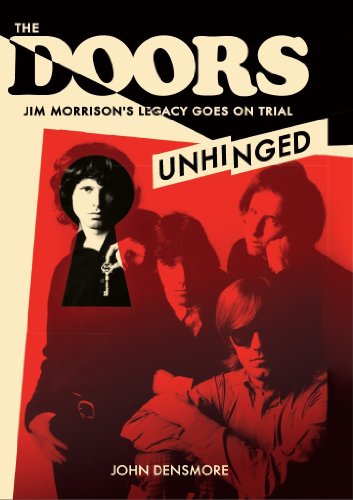