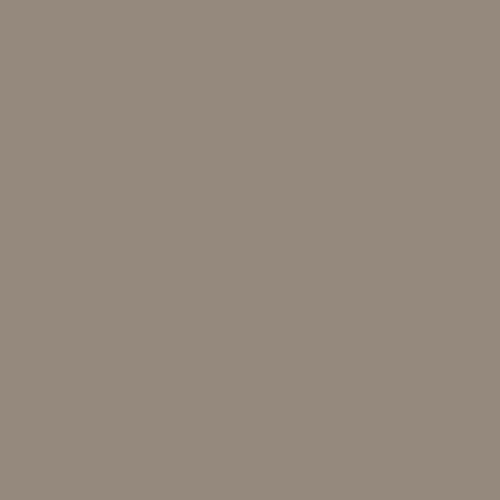 To begin, Raghu shares a passage from Ram Dass (sourced from this recent episode of Here & Now) about the reality of love and devotion witnessed while visiting Buddhist teacher, Ajahn Chah with friends and fellow BHNN teachers, Jack Kornfield and Joseph Goldstein. From here, Noah takes the reins, asking Sharon for insight into topics like resistance to practice, technology’s connection to mindfulness, as well as working with emotionality and sadness within meditation.

“Mindfulness is like the holding environment, it’s the internal environment we’re cultivating within which everything is going to come and go—beautiful wondrous extraordinary things, painful difficult things, and a lot of boring stuff in between—it comes and goes, but how are we with it?” – Sharon Salzberg

Ram Dass reflects on what he learned visiting the Buddhist monastery of Ajahn Chah, on Ep. 197 of Here & Now

Speaking to the new book she is releasing in her “Real” series, called Real Life, Sharon shares a story about self-compassion involving His Holiness The Dalai Lama visiting the Insight Meditation Society on his first trip to North America in 1979. Next, they discuss vipassana (insight meditation) which Sharon and Raghu learned from Goenka in India in the 70’s—before Sharon speaks on the modern state of mindfulness.

“Most of the popularization of mindfulness centers on this very beautiful attribute of it, which is that we actually live our lives more fully. We taste that tea—instead of multitasking all the time while we’re drinking a cup of tea—we actually live it. But classically, the main benefit of mindfulness is not that we inhabit our lives, but we understand our lives.” – Sharon Salzberg

“Neem Karoli Baba opened the door to the Buddhist practices that we engaged in—vipassana and Tibetan—and he was very supportive of us going and doing these teachings. Having that mixed into the devotional practices in the tradition that we came from was extraordinarily important and has really produced what Ram Dass is.” – Raghu Markus

From here, Noah turns the conversation to metta practice, asking Sharon for some expert tips on cultivating lovingkindness on the cushion and in our daily lives. Sharing how laughter can break you out of mental turbulence, Sharon admits she’s never seen, “Seinfeld,” before they engage the landing gears, discussing impermanence and Real Change. To close, Sharon leads a guided meditation on working with change, letting go, and starting over.

“Feel the sensations of your body sitting. See if you can feel the Earth supporting you. Feel space touching you. Usually when we think of touching space, we think about picking up a finger and poking it the air, but space is already touching us, it’s always touching us—we just have to receive it.” – Sharon Salzberg

Sharon speaks with Killian Noe about real change & starting over, on Ep. 137 of the Metta Hour