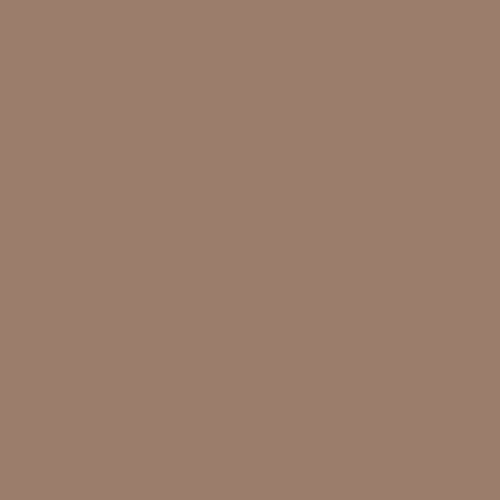 Oteil Burbridge is a two time Grammy-winning bassist who has been in the music business touring and recording for over three decades, playing in acts such as Dead & Company, the Allman Brothers Band, and the Aquarium Rescue Unit feat. Col. Bruce Hampton. Mike Finoia is a nationally touring comedian and producer who has been featured on Comedy Central, TruTV, and Sirius XM. Mike is a producer for the acclaimed show Impractical Jokers, as well as host of the Amigos podcast. Together, Oteil and Mike host Comes a Time – a podcast exploring spirituality and meaning through the lens of jam music culture, self-exploration, and beyond.

Welcoming—Dead & Company bassist Oteil Burbridge, and comedian and producer Mike Finoia—Raghu reflects on the wonderful conversation they shared a couple of months back. The group quickly dives into how Oteil and Mike came together to form Comes a Time – a podcast at the brimming intersection of spiritual inquiry, psychedelic thought, jam music, Grateful Dead culture, comedy, and philosophy. After discussing the spirit-infused paths of music and humor, they get into near-death experiences, miracles, trust, and vulnerability.

Swirling down the kaleidoscopic rabbit-hole of the Grateful Dead, Oteil inquires into Raghu’s own experience with the Dead; prompting a story involving Ram Dass, psychedelics, Jerry Garcia, and Owsley “Bear” Stanley’s ‘Wall of Sound’ at the Cow Palace during the peak of Haight-Ashbury in San Fransisco in 1967.

“The Dead were playing in the Cow Palace, and it was [Owsley’s] Wall of Sound…Ram Dass is on the other side of the wall…on I don’t how many micrograms… There we are, and Jerry Garcia took off. Sometimes he used to really take off. In this case, it was into astral plane after astral plane.” – Raghu Markus

John Densmore of The Doors talks music, spirituality, & Ram Dass on Ep. 1 of Walking Each Other Home

Raghu reads a heartfelt and transformational eulogy that Ram Dass wrote for Jerry Garcia and the satsang of loving Deadheads when he passed in 1995. Read the text here. Taking a deeper look at passages in the eulogy, Mike shares how witnessing Ram Dass’ patience helped him learn to become a better comic through appreciating the silence.

“Jerry is gone in one form, but like the magician that he is, he has explosively been transformed into a million Jerrys—one improvising in each of our hearts.” – Ram Dass

Speaking to a sublime live version of Oteil singing the song “Comes a Time” with Dead & Company, Raghu prompts him to share on the amazing and unlikely karma of having the pop-star John Mayor crushing solos for this newest iteration of the band. From here, Mike illuminates the innate wisdom encased within Jerry Garcia interviews; before they bring the episode home sharing on the collective spirit of Dead culture, the timeless void of John Coltrane, and the connective power of music.

“Being in the crowd at concerts, that’s where all my free time is spent, is in the audience cheering on the band. You said comedy is a medicine for people; music is mine. It’s just as equally as powerful, and it’s so fun when you see a collective—whether you’re part of the crowd or on stage—just to see everybody enjoying that moment and feeling it.” – Mike Finoia

Anthony Thogmartin of Papadosio & EarthCry translates the mystery with music, on Ep. 383 of Mindrolling