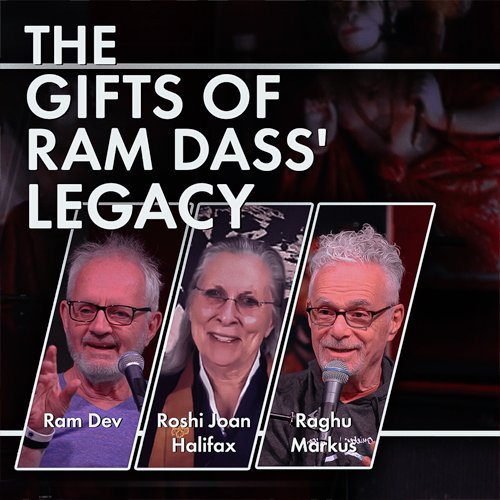 Raghu Markus, Ram Dev, and Roshi Joan Halifax explore the gifts of Ram Dass’s legacy, including his honesty, sense of humor, loving awareness practice, and so much more.

The Gifts of Ram Dass’s Legacy

This episode of Mindrolling is from the Ram Dass Legacy of Love Retreat in Maui. Raghu and Ram Dev begin with a discussion about some of the gifts of Ram Dass’s legacy, including his honesty and sense of humor when it comes to being human, and his loving awareness practice. Ram Dev talks about how these gifts made an imprint on his own spiritual path.

Don’t miss Ram Dass and Alan Watts offering wisdom on topics such as intuition and trust in Here and Now Ep. 175

Raghu and Ram Dev explore how our ego can get in the way when it comes to being honest with ourselves. Roshi Joan joins the fun via video chat and shares some stories of her time with Ram Dass in Maui. She talks about how her own work in the prison system and with death and dying was really inspired by Ram Dass, and what Ram Dass taught her about interconnectivity.

“This experience of love really is based on the realization of us belonging to each other… When I was with RD, I always felt we belonged to each other, but so did everybody else belong to him, and he belonged to them.” – Roshi Joan Halifax

Raghu Markus and Krishna Das talk with Mingyur Rinpoche about the essence of love and compassion in Mindrolling Ep. 407

The conversation turns to how Buddhist practices of one-pointedness allowed Ram Dass to open his heart even further. Roshi Joan explores the quality of emptiness, while Raghu shares how it felt to be within Maharaj-ji’s realm of emptiness. Ram Dev talks about blending together heart-opening Bhakti practices with the discriminating wisdom of Buddhism.

“Within that realm of nonduality – which [Maharaj-ji] was living in, that was obvious to us – there was no subject-object, there was no one ‘doing anything,’ within that realm of emptiness, it was just the complete inevitability of there being only one quality left, which was love. And that’s what we, as kids, were sitting around at that time.” – Raghu Markus 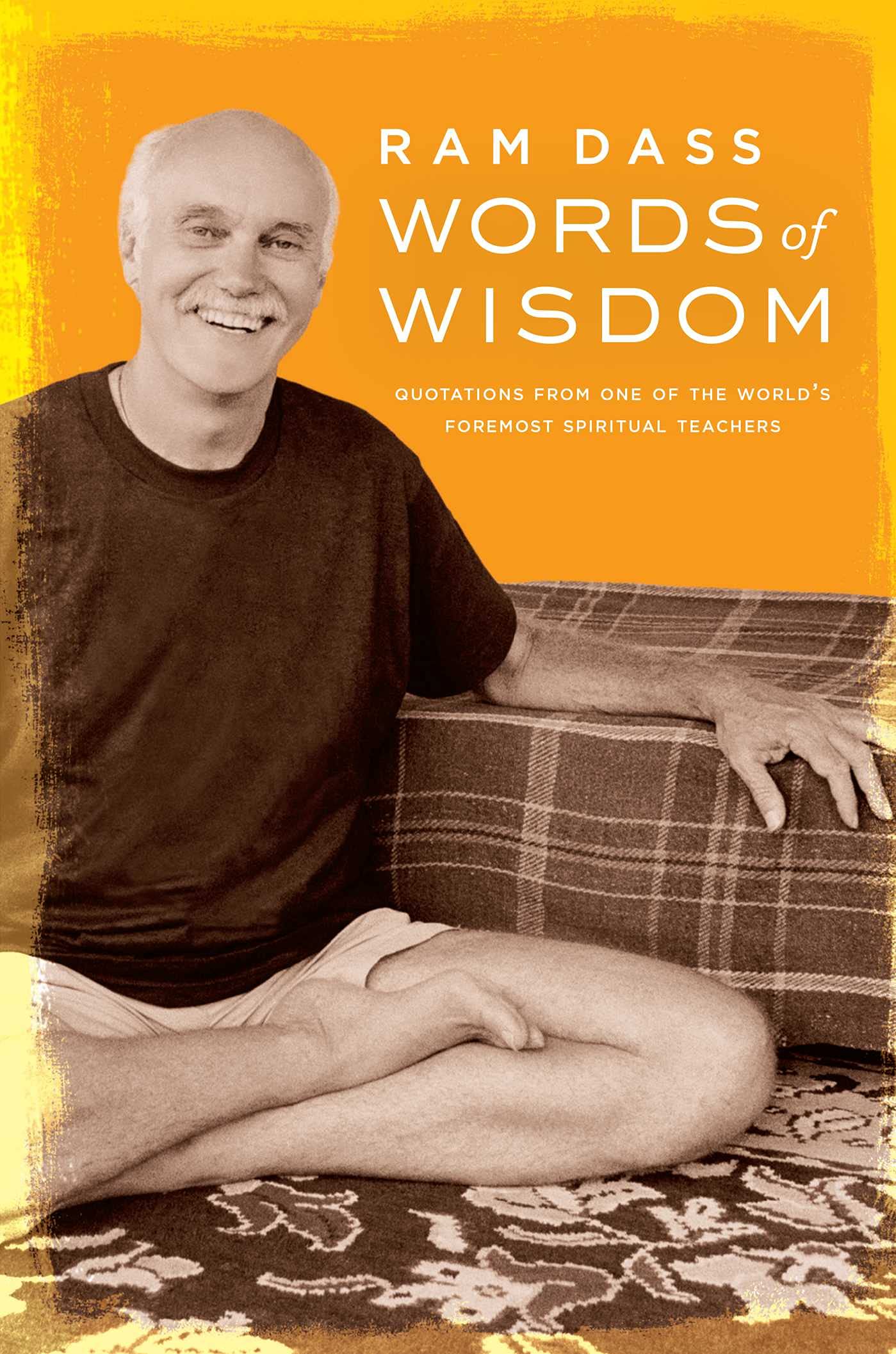 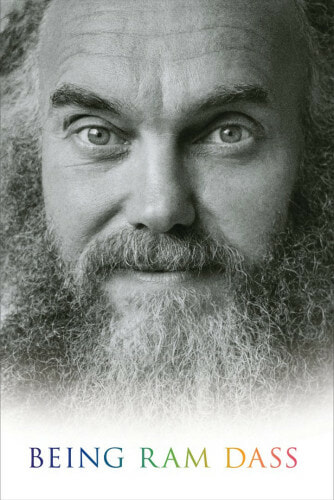 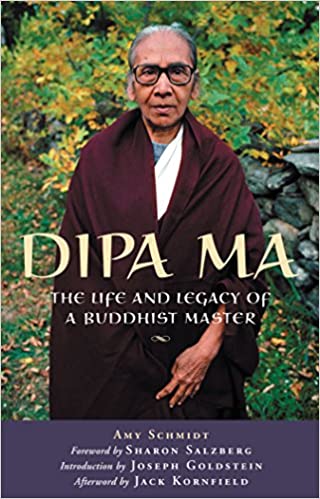