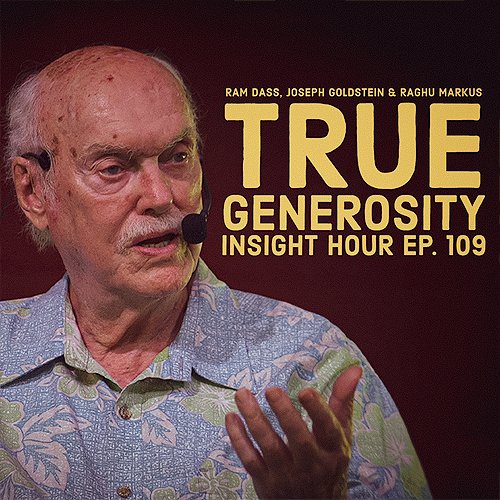 From the 2018 Open Your Heart in Paradise Retreat on Maui, Ram Dass and Raghu Markus join Joseph Goldstein for a conversation around generosity and emptiness.

Joseph begins by setting the foundation for understanding the significance of generosity on the path of happiness. Raghu asks Ram Dass about his instinct to be generous and share, particularly when it came to his guru, Maharajji. Ram Dass tells stories about his first meeting with Maharajji and how Be Here Now came together.

“When I came back from India, I had a jewel, which was Maharajji. And I just had to share it with the Westerners.” – Ram Dass

Raghu asks Joseph for some grounding on the concept of emptiness and how it relates to generosity. Joseph tells a story about his experience first reading Be Here Now before diving into emptiness, which he defines as the emptiness of self. Ram Dass talks about how emptiness and love are the same thing and invites everyone to his room of imagination.

“In the most concise way, I think [emptiness] can be best understood as emptiness of self, or emptiness of self-cherishing. So it’s not an absence, it’s not a vacuity, it’s not some great, undifferentiated space of emptiness, it really has to do with the quality of the freedom of our heart.” – Joseph Goldstein

Ram Dass talks about the emptiness of compassion on Here and Now Ep. 163

Raghu asks Joseph about his view on the practice of generosity. Joseph shares a generosity exercise for those at the beginning of their path. He talks about his obsession with language and his quest to shed light on consciousness and awareness. Ram Dass ends the show with a guided meditation that’s yum, yum, yum.

“Concentrate on your breath. In: you bring love to yourself. Out: you send love to all beings. Now think, ‘You are love. We are love.’ The whole enchilada, love.” – Ram Dass 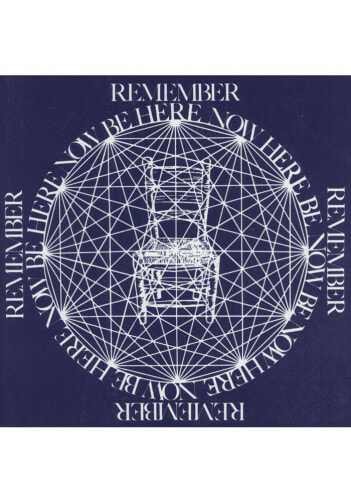 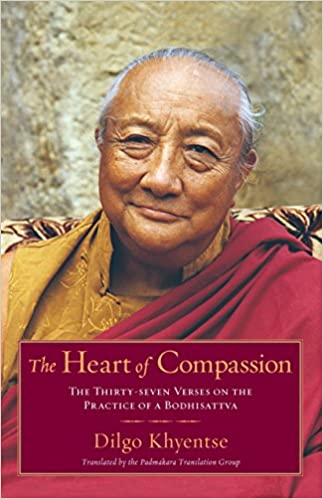 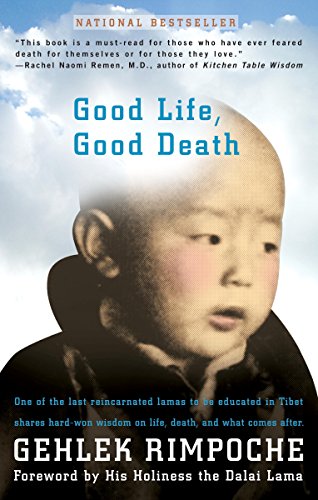