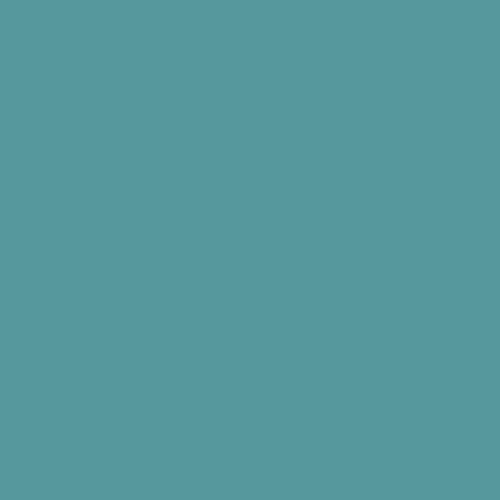 In this exceptional and unique offering, the Be Here Now Network along with our friends at the Alan Watts Organization, have specially curated a podcast featuring words of wisdom from Ram Dass, and legendary, contemporary spiritual teacher, Alan Watts.

Alan Watts offers his far-reaching Buddhist, Taoist, and meditative wisdom; playing off of and complementing Ram Dass’ deep inquiry and presence on topics pertaining to identity and separate self, unity and interdependence, surrender and trust, intuition and grace, faith and freedom, and meditation and the eternal now.

Challenging the pervasive myth that we are small separate selves individualized within our bodies, Alan Watts proposes the idea that we are far beyond the concepts we define ourselves as. Describing how we stretch all the way back to the big-bang, and far beyond our current state of being, Alan cuts through society’s hypnotizing illusion of separation, inviting us into an awareness of the eternal Universe as our true being.

Peering through the cracks of the conceptual models of who we think we are, Ram Dass illuminates the ever-present unity that lays behind the diversity of separation. Highlighting the “somebody training” each of us goes into as we grow into our unique personalities, Ram Dass lifts the veil from our identity as a separate being, showcasing instead the compassionate interdependence encased within our identification with the unity of all things.

“The balance that got off, was that we started out with this undifferentiated self, and we so well learned our separateness–because we learned it emotionally, as well as intellectually–that our separateness veiled over the connection we had to the unity of all things.” – Ram Dass

Harkening examples from Hinduism, Christianity, and Taoism, Alan Watts elucidates–through the lens of ‘self’ and ‘other’–the intrinsic power encased within authentic trust and surrender. Rousing the notion that, ‘the more you give up, the more you get,” Alan plays with the idea of truly letting go of control and power; imploring that true surrender to the Universe brings about the nondual realization of Oneness.

“Lao Tzu puts it in this way, ‘The Great Tao flows everywhere; both to the left and to the right. It loves and nourishes all things, but does not lord it over them. And when merits are accomplished it lays no claim to them.’ The more; therefore, you relinquish power and trust others, the more powerful you become.” – Alan Watts

Outlining the process of ‘God, away-from-God, and coming-back-to-God,’ as our current predicament as incarnate beings on Earth, Ram Dass expresses how–at a certain point of realization–we can’t help but to begin to steer our lives in the direction of awakening. Imploring that the process of liberation is ‘the only game in town,’ Ram Dass shares the power of truth, trust, and intuition in forging a reciprocal relationship with Grace.

“The name of this game is surrender; surrender of who you think you are and where you think it all is, over and over again…Truth and trust…That trust in your inner voice is based on the faith that there is a divine law which guides you, of which you are a part. When you look up and say, ‘God, help me,’ that action of raising a hand, of reaching out, is what elicits Grace.” – Ram Dass 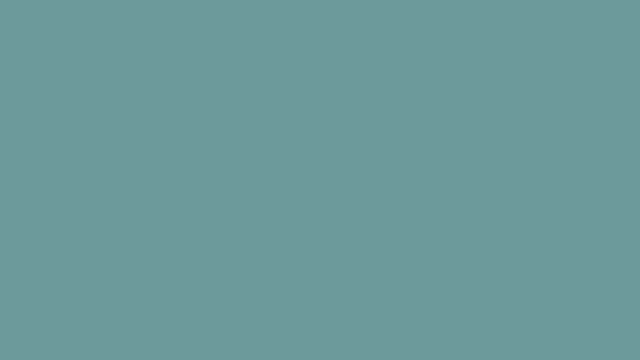 Exploring the wisdom behind non-action, Alan Watts interprets the Taoist concept of ‘Wu Wei’ – which he defines as “the principle of not forcing in anything that you do.” Illustrating that non-action is not to be confused with passivity, he explores the subtle nuance of acting without being the actor, falling into natural flow with ‘The Way of things.’ Leading a meditative experiment, Alan invites us to check our preconceived ideas at the door, going behind our thoughts into the full presence of being, which Jesus described as ‘the Kingdom of Heaven.’

“Wu Wei is not a matter of cultivated passivity, even of cultivated spontaneity. You have to be able to realize that you don’t know what you really want to do, until you are very quiet and it tells you. So, to quote Jesus, ‘Unless you become again as a child, you cannot enter the Kingdom of Heaven.’” – Alan Watts

Contemplating juicy lessons from his disembodied friend, Emmanuel, Ram Dass shares the wisdom encased in truly embracing our own humanity. Expounding the pitfalls of pushing away our incarnation’s individuality by ferociously grabbing for the spirit, he shares Emmanuel’s now-infamous antidote of, “You’re in school; why don’t you take the curriculum?” Through this lens of Earth as a place we come to learn specific lessons, Ram Dass explores ‘how we can ‘get free’ by using techniques like ‘the witness’ to work with our humanity, rather than denying it.

“I remember being drunk with Alan Watts in a Benedictine monastery one night – if you can handle that image! And Alan said, ‘You know, the trouble with you, Dick’–and you know you’re going to get real truth at a moment like that at 3 am–he goes, ‘You’re too attached to emptiness.’” – Ram Dass

Explicating the process and implications of meditation and it’s uncoverings, Alan Watts highlights a methodology for becoming ‘interiorly silent and ceasing from the interminable chatter’ of the compulsively thinking mind. Describing the meditative process of moving behind thoughts and symbols to cultivate a direct relationship with reality, Alan uses music as an example for our experience, sharing that the purpose of life is not some serious trudging journey through the thinking mind, but rather a song and dance from the heart in the ever-changing immediate present moment of existence.

“When we’re dancing, we’re not aiming to arrive at a particular place on the floor as we would be if we were taking a journey. When we dance, the journey itself is the point. When we play music, the playing itself is the point. Exactly the same thing is true in meditation. Meditation is the discovery that the point of life is always arrived at in the immediate moment.” – Alan Watts

Illuminating the dichotomy between going-up and coming-down, Ram Dass digs into the swinging spiritual pendulum of finding deep peace in meditation or on retreat, and then having to crash back down to the reality of dealing with our ‘stuff’ in the world. Honoring our incarnations, yet viewing the visceral swings of life simply as kaleidoscopic patterns of energy, Ram Dass invites us to play within the binary processes of forgetting and remembering, of getting lost and awakening. Through this lens, Ram Dass implores that true faith is being able to ride the road of ‘getting lost’ and ‘coming back’ without getting caught.

“When you go on a road, you’ll notice the road dips and rises, but the road’s always moving in a certain direction. Recognize that your ‘down states’–in fact, every state that happens to you all the time–is part of the process if you will just give it space to be that.” – Ram Dass

Images via LSRF and AlanWatts.org