Acharya Shunya is a wisdom teacher and a catalyst for empowering health and elevating consciousness worldwide. She is an award-winning and internationally renowned author, speaker and scholar of nondual wisdom (Advaita), and a classically-trained master of Yoga and Ayurveda. She recently released Sovereign Self: Claim Your Inner Joy and Freedom with the Empowering Wisdom of the Vedas, Upanishads, and Bhagavad Gita. For more information, please visit AcharyaShunya.com

“My tradition is asking me to lead the boldest version of my life possible. From inner peace, from dharma, and from authenticity.” – Acharya Shunya

Welcoming author, speaker, teacher, and Advaita (nonduality) scholar, Acharya Shunya, to the Mindrolling podcast, Raghu invites her to share about the nondual teachings encased in her new book, Sovereign Self: Claim Your Inner Joy and Freedom with the Empowering Wisdom of the Vedas, Upanishads, and Bhagavad Gita. Setting the stage, Acharya offers insight into her early family life in Ayodhya, India, and her entryway into such a deep and ancient spiritual tradition.

“Gradually, we were called into offering prayers. Because when Baba – my guru – would go into meditative silence, we knew it was time to play. Initially, it was mantra-ing and mumbling the Gayatri Mantra, but gradually, that mantra descended into my being.” – Acharya Shunya

Ayodhya is Ram’s birthplace. Take the journey in this Ramayana discussion, on Ep. 191 of Mindrolling

Speaking to her rather strict religious upbringing in India, Acharya explains how, at a certain point, she looked back into ancient spiritual texts to bring the forth a female voice and reinterpret Goddess mythology – reinventing herself and her tradition for the 21st century seeker.

“This is where I’m a different teacher for the 21st century. This is where I changed the tradition, where I had to look into the Vedas and see not only what the male seers were saying, but what the female seers were saying. I had to reinterpret the Goddess mythology: Durga is the first women who has broken all stereotypes, and Lakshmi was not just one domesticated Goddess – she is an out-of-the-box Goddess.” – Acharya Shunya

Read how Mirabai Starr met the Divine Mother through Ram Dass, on How I Met My Mother

Wholeness Over Holiness, Reflective Play of Life, Truth of Dharma (23:00)

Sharing with Raghu about overcoming the pretentiousness of ‘being holy,’ Acharya explains how she came to choose wholeness over holiness by witnessing the reflective play of life while living the truth of the dharma.

“I feel like this is a play, and I’m playing a role, and different parts of me are coming as the ex, or the present, or the student coming and going, and life is just happening. That sense of unity consciousness allows me a sense of inner peace – that all is well and I’m just meeting me in different body suits, of different shades of darkness and light.” – Acharya Shunya

Join Ram Dev (Dale Borglum) on the path to wholeness, on Ep. 16 of Healing at the Edge

Sharing about one of his mentors from India, KK Sah; Raghu describes a lesser-known Indian concept—which KK would bring up using a shining example from the holy book The Ramayana—called maryada – proper conduct, a core context of behavior in accordance with your personal dharma.

“Lord Rama is known as Maryada Purushottam, because he was the ultimate teacher of maryada. Because, though he was the supreme reality, he had come in the contained maryada of being a human being.” – Acharya Shunya 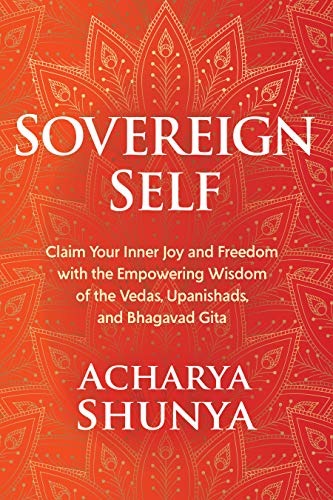 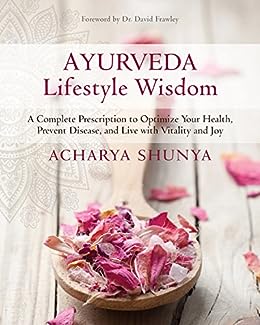