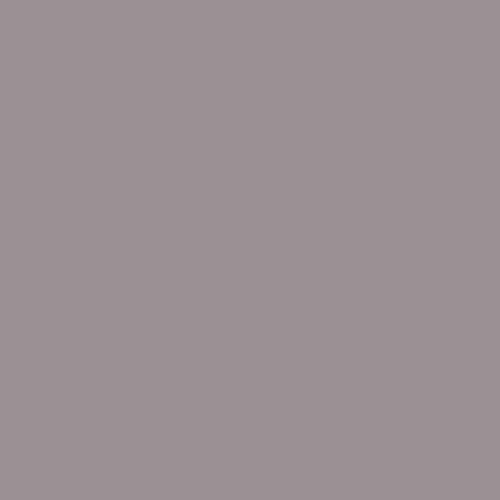 Zen priest and poet, Zoketsu Norman Fischer, returns with Raghu to discuss God, death, time, and relationship at the intersection of Buddhism and Judaism.

Zoketsu Norman Fischer is a poet and Zen Buddhist priest. For many years he has taught at the San Francisco Zen Center, the oldest and largest of the new Buddhist organizations in the West, where he served as Co-abbot from 1995-2000. He is presently a Senior Dharma Teacher there as well as the founder and spiritual director of the Everyday Zen Foundation, an organization dedicated to adapting Zen Buddhist teachings to Western culture. His new book, When You Greet Me I Bow: Notes and Reflections from a Life in Zen explores practice, relationship, social engagement, and spiritual creativity.

When You Greet Me I Bow

Welcoming Zoketsu Norman Fischer to the podcast, Raghu invites him to share on the intentions behind his new book, When You Greet Me I Bow: Notes and Reflections from a Life in Zen – a collection of essays and reflections surrounding spirituality, creativity, writing, Buddhism, and relationships. After recounting a Maharajji story about his own ‘bowing hangups,’ Raghu asks Norman to elucidate the Zen meaning of the statement, “When you greet me, I bow.”

“There’s a Zen story: A fellow studies with a teacher. The teacher says, ‘I’ll teach you everything I know.’ A year goes by. The attendant says to the teacher, ‘You told me you were going to give me all your teachings and you haven’t told me.’ The teacher says, ‘I’ve been teaching you the whole time. When you greet me, I bow. When you stand next to me, I stand next to you. When you serve me tea, I take it. What more teachings do you want?'” – Zoketsu Norman Fischer

For more Norman and Raghu sharing on imagination, compassion, and the Lojong teachings of Tibetan Buddhism, on Ep. 288 of Mindrolling

Speaking to the shared nuance of growing up Jewish, but later in life fully adopting eastern spiritual traditions—Bhakti, for Raghu; Zen Buddhism for Norman—the two share on balancing one’s prominent sadhana-inclinations with one’s inherited religion. Recounting his synchronistic reengagement with Judaism, Norman explains how he was able to create safe spaces for Jewish people practicing eastern modalities like Hinduism and Buddhism, while opening himself further to the wisdom of his family tradition.

“Zen, particularly of all the Buddhist traditions, is founded on the idea of: Don’t get stuck on concepts. Don’t have a punch list of doctrinal statements that you cannot contravene. Zen is beyond the statement that can or cannot be contravened. Use anything that you need to express the dharma as you experience it in your living.” – Zoketsu Norman Fischer

Dive further into the brimming intersection of Buddhism and Judaism to overcome 21st century dukkha, on Ep. 34 of The Road Home

Reconciling the generally thought-of as ‘un-Buddhist’ notion of God and the soul, Raghu and Norman move beyond concept, discussing death’s relationship to time as an aid for understanding life and God. After illuminating nonbeing and being as one, Norman and Raghu share Buddhist wisdom on relationships, shunyata (emptiness), compassion, presence and love.

“If you realize death is like time. Time is killing us little by little. So living in time is living in death. Living in death is living in whats beyond your consciousness, because you’re not capable of understanding death with this limited body and mind. But yet you’re living in the middle of it all the time. That, to me, is a synonym for God, awakening, Buddha.” – Zoketsu Norman Fischer

“Anything we meet with full presence literally undoes us in that moment – something precious and wonderful, moment after moment. So, being alive is God and is awakening. It’s always there. Even when we lose track of it, it’s never too far away.” – Zoketsu Norman Fischer

Reconcile death and God in Buddhism by exploring ‘Letters to a Dead Friend About Zen,’ on Ep. 123 of The Indie Spiritualist 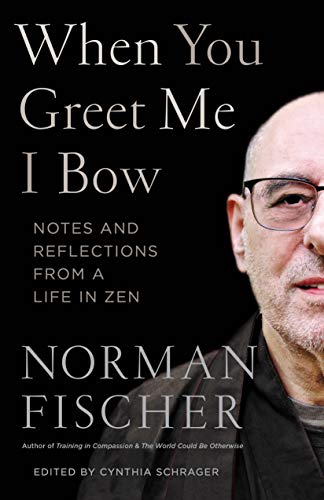 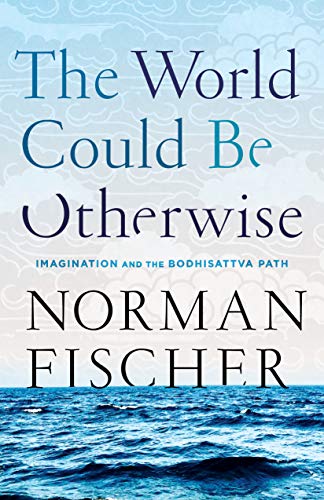