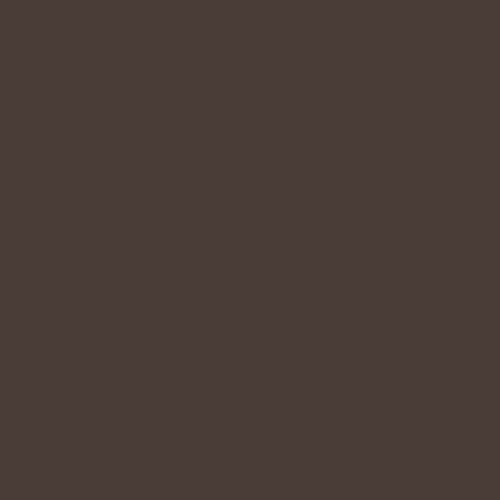 Brad Warner is the author of Letters to a Dead Friend About Zen and numerous other titles including Don’t Be a Jerk, Hardcore Zen, and Sit Down and Shut Up: Punk Rock Commentaries on Buddha, God, Truth, Sex, Death, and Dogen’s Treasury of the Right Dharma Eye. A Soto Zen teacher, he is a punk bassist, filmmaker, and popular blogger who leads workshops and retreats around the world. In addition to his books, his writing appears in Lion’s Roar, Tricycle, Buddhadharma, and Alternative Press. He lives in Los Angeles where he’s the founder and lead teacher of the Angel City Zen Center. You can learn more about Brad at HardcoreZen.info

Letters to a Dead Friend About Zen: Cosmic Meaning

Welcoming Hardcore Zen master, Brad Warner, to the show, Chris invites him to share on the intentionality and process behind his transformative new book, Letters to a Dead Friend About Zen. Exploring the existential nature of human existence, Brad explains—through a Zen lens—the process of working through the loss of a childhood friend through the deep, vulnerable, and illuminating spiritual practice of writing raw, candid, letters to the newly deceased.

Join Raghu and RamDev in a conversation on death, spirituality, Maharajji, and Hanuman, on Ep. 390 of Mindrolling

Hardcore Zen: Questions With No Answers (18:52)

Speaking to the unique path of Zen, Brad shares the initially frustrating notion that zen teachers ask questions that have no answers. Explaining that the question’s use is as a directional guide, Brad and Chris talk koans and the mindful emptiness in applying the mantra, ‘That’s not it,‘ to even our most intoxicatingly enlightening experiences.

“The Zen process—one of the things I like about it, is it asks a lot of questions and provides almost no answers to those questions.” – Brad Warner

For more Chris Grosso and Brad Warner on hardcore zen and not being a jerk, tune into Ep. 41 of The Indie Spiritualist

What is death? What happens after you die? Brad and Chris discuss approaching the many philosophies around death with healthy skepticism, but not cynicism. Talking death and discernment on the spiritual path, the two examine religion, Buddhism, the zen approach to dying, finding legitimate teachers, and how to make sure your crazy wisdom isn’t too crazy.

Go behind the veil with Ram Dass, as he answers questions on existence, truth, and freedom, on Ep. 179 of Here & Now