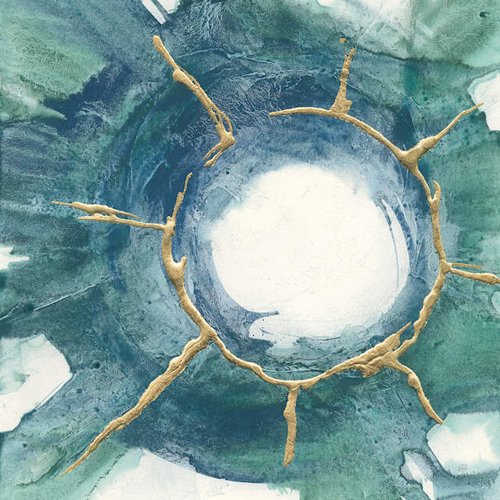 Ethan Nichtern shares a conversation with author and meditation teacher Jay Michaelson around integrating The Dharma into our modern lives.

Jay Michaelson is a meditation teacher and editor at Ten Percent Happier, a leading meditation platform, and a weekly columnist at the Daily Beast covering religion, the Supreme Court, and LGBTQ issues. Jay has been leading meditation retreats in Buddhist, Jewish, and secular contexts for fifteen years. In addition to this work, Jay is also the author of seven books on contemplative practice; including his newest release, Enlightenment by Trial and Error. He has a JD from Yale Law School, a PhD in Jewish Thought from Hebrew University, and nondenominational rabbinic ordination. Find articles and conversations with Jay that touch on a variety of topics at jaymichaelson.net.

Jay shares his dharmic journey and speaks candidly about the different challenges we all face early on the spiritual path. Ethan and Jay talk about how the landscape of contemplative practice has changed over the decade and what brings different people to The Dharma.

“My first meditation retreat was nineteen years ago. I felt like I was just going to do what they say, meditate and be in silence and watch the amazing grandeur of creation unfold in front of me – like any of the wonderful writers about mysticism have described. That did happen after several days, but it only happened after several days of seeing the same kinds of pain and 21st-century dukkha that we all carry around.” – Jay Michaelson

Ethan and Jay talk about the intersection of Buddhism and Judaism, looking at the common ground that these traditions share. They speak about the evolving role of Buddhism in the modern world and what The Dharma offers to the world as it exists today.

“My brain is Buddhist. I think that The Dharma is asking the fundamental questions and providing the most fundamental answers. But a lot of my heart and my body are still very Jewish.” – Jay Michaelson

Jay talks about how his Dharmic practice has become integral in his role as a father. He looks at how the practice of applied mindfulness is something that we can all benefit from by bringing it into our daily lives. 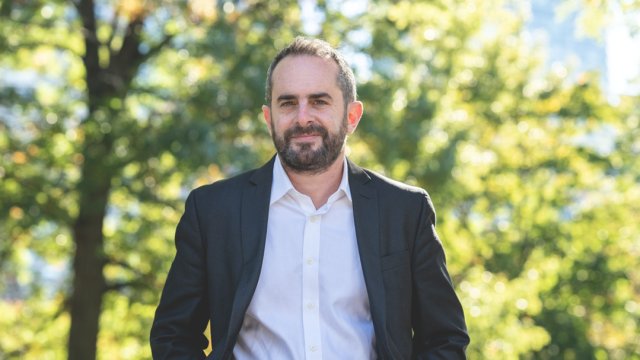 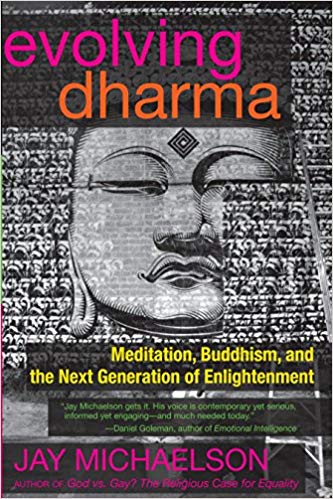 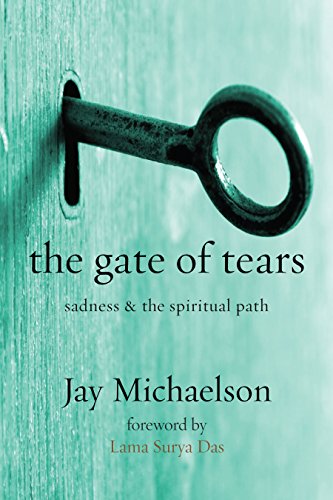 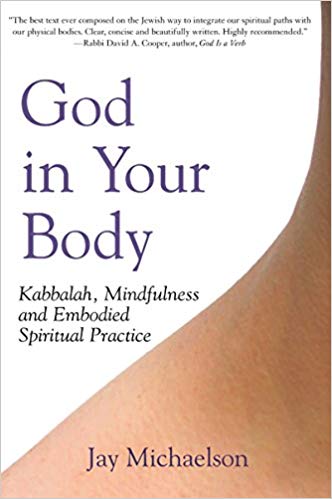