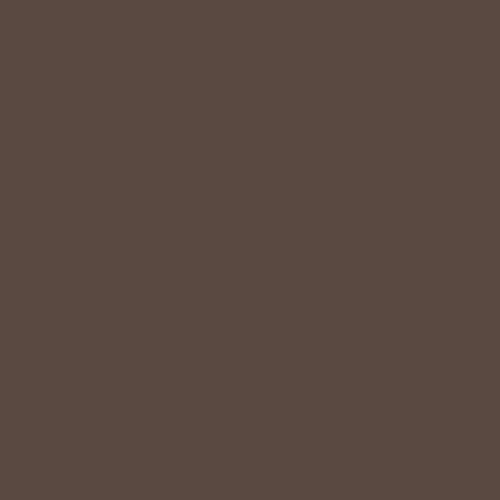 Grammy-winning recording artist, John Forté, of The Fugees, joins Raghu to talk the spirit of music as community, the highs and lows of success, music as internal alchemy, and headlining the Ram Dass Soul Land Music Series.

John Forté is a Grammy-winning recording artist best known for his work with the hip-hop group, The Fugees, writing and producing songs on their multi-platinum record The Score. After a stint in prison while riding the volatile waves of success and failure, John coupled his refuge of music with messages of wisdom and love from inspirational spiritual teachers. Listen to John’s new album Riddem Drive, and don’t miss him on the Soul Land Music Series: Songs & Stories Inspired by Ram Dass, April 30th.

The Spirit of Music Is Community

John Forté grew up in Brownsville, Brooklyn, where his mom raised him and his sister during the economic downturns of the 70s and 80s through all of the emotional, mental, and physical hardships and traumas of struggling to get by in an underserved community. Despite growing up amidst this rough environment, John describes that the love at home was thick and heavy—a dichotomy of themes that would be powerfully expressed through his music career.

“My journey with music has been the relationship of having it, experiencing it, seeing it morph and take on different colors and shapes. It showed me from a very early age that collaboration was going to be the key for the source of my continued inspiration—working with others, finding that harmony—that’s the spirit of it. The spirit of music is community, it’s communication, it’s air itself.” – John Forté

Recounting the amazing individuals and experiences he encountered on his rise to stardom, John dives into his friendship with the iconic Ms. Lauryn Hill, linking up with The Fugees, and their co-creation of a Grammy-winning, multi-platinum record, The Score. After soaring atop the world, John’s high came crashing down while learning to deal with failure. From here, a series of risks led him to a stint sentenced in prison, where, in his cell, his refuge and musical rebirth came in the form of an acoustic guitar.

“The first couple of years of my incarceration I didn’t embrace music. I felt betrayed by the industry, like a lover scorned. It wasn’t until a dear friend of mine, Rabbit, came to my cell and gave me an acoustic guitar. He was throwing me a lifeline. I didn’t realize it then because I didn’t know how to play guitar, but a few weeks with the instrument taking up space in my limited space, I soon welcomed the conversation with it.” – John Forté

Ram Dass recounts the deep wisdom learned through working spiritually with prisoners, in a sharing from Ep. 177 of Here & Now

Noting the heavy karmas that had twisted John inside out, Raghu illuminates his life-saving through-line: Music as internal alchemy. In synchronistic fashion, John shares some Love Serve Remember inspired lyrics from Gong Guru off his new album Riddem Drive, “Love, serve, remember; May you long last and; Be here now; Baba Ram Dass.” Through the lens of coming to spirituality, John explains his deep affinity for wisdom teachers like Ram Dass, Terence McKenna, Alan Watts, and Abraham Hicks.

“I was able to find this treasure trove of recordings, and I was transported. I closed my eyes, I listened, I laughed along—I was in the room. Me being a musician deeply rooted in the urban experience, I feel duty-bound to take the stuff that makes me feel great, and put it to song so that others can pick up on those good-feeling ingredients. So, I began purposely and deliberately, with a whole lot of love, incorporating this wisdom into the music.” – John Forté