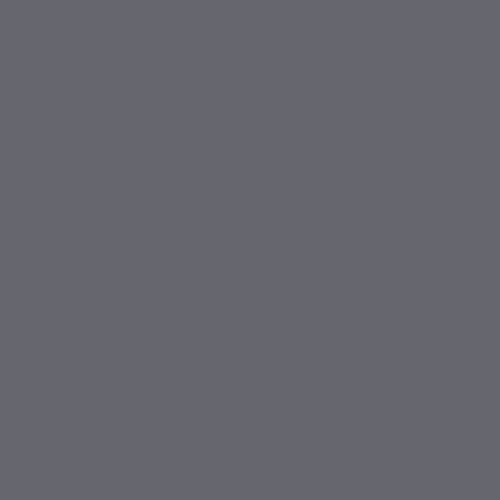 Joseph Goldstein returns to Mindrolling to share stories about Ram Dass, including how he was the doorway to Joseph’s teaching career and how he inspired Joseph’s mantra of compassion.

Don’t forget to preorder Being Ram Dass and leave a message about how Ram Dass influenced you.

Joseph begins by recounting some of his own journey that led to him meeting Ram Dass for the first time in Bodh Gaya, India. He tells the amazing story of how he wound up teaching with Ram Dass at Naropa University in 1974, which he felt was like a spiritual Woodstock. He talks about how Ram Dass was a major influence in his career as a teacher.

“It was from those sessions at Naropa, teaching in Ram Dass’s class, that just seeded the interest in Vipassana all around the country. So then, Jack [Kornfield] and I started getting invitations to teach retreats from people who had been there in those classes. So, in a way, Ram Dass really was the doorway to our whole teaching career.” – Joseph Goldstein

Joseph explores more from his relationship with Ram Dass, including how he came to appreciate Ram Dass’s commitment to the spiritual path. He talks about Ram Dass’s unique blend of Bhakti and Buddhist traditions, and how inspiring he was as an example of compassionate action.

“For me, it’s almost become like a mantra of compassion. Instead of ‘Om Mane Padme Hum,’ it was, ‘how can I help?’ It’s such a powerful seed for moving through the world, where that’s kind of a reference point.” – Joseph Goldstein

Joseph tells stories of being with Ram Dass in Maui after not being with him for some time, and how much he appreciated their joyfully playful relationship. He talks about Ram Dass’s teachings on loving awareness, and the special bond he and Ram Dass formed around exploring the nature of suffering and freedom.

“That was at the center of it all: how do we respond to the suffering, and how can we be free? That’s been the mainstay for so many of us over all these years. And I think Ram Dass just embodied that so fully.” – Joseph Goldstein