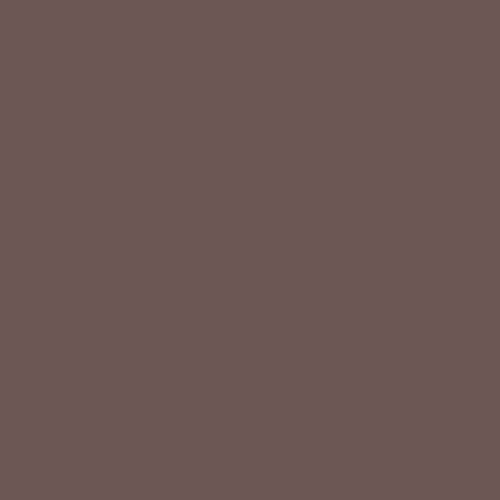 As we approach the anniversary of Ram Dass leaving his body, Jack Kornfield visits Mindrolling to share stories about Ram Dass and how he ultimately became transparent to love.

Please join us in Honoring Ram Dass on December 22 – celebrate Ram Dass and his legacy on the one-year anniversary of his passing.

Part of the Family

Starting out in the Summer of Love, Jack details how he first heard about and met Ram Dass. He tells stories of the epic gathering at Naropa University in 1974, where he became close with Sharon Salzberg and Joseph Goldstein. He talks about the early days of IMS, and what it was like to have Ram Dass as a student at his retreats.

“We were from different dharma cultures at that moment, but we became very good friends, Joseph and Sharon and I, when we realized that we were teaching the same thing. And with it, Ram Dass, for me, became part of the family that I felt much more deeply connected to.” – Jack Kornfield

Preorder Being Ram Dass and share a message about what Ram Dass means to you.

Jack explores Ram Dass’s unique ability to connect to the divine source of love and open the hearts of everyone around him. He tells the story of how Ram Dass played marriage counsellor to him, Sharon, and Joseph after they had a falling out. He talks about the shock of Ram Dass’s stroke and how the community rallied together to help out.

“With these two qualities, I watched Ram Dass over the years meet with people – not just teach in large groups, but meet with people – and transmit the vastness and detachment, and the ocean of love, simultaneously.” – Jack Kornfield

Jack shares stories of Ram Dass’s time living in Maui, and how he became more and more transparent to love over his final years. He talks about Ram Dass’s deeply moving final retreat, and the powerful Glance of Mercy that Ram Dass shared during the closing Mala ceremony.

“[Ram Dass] became, in those years in Hawaii, more and more and more transparent to love. More and more settled in himself in just being, and being love.” – Jack Kornfield 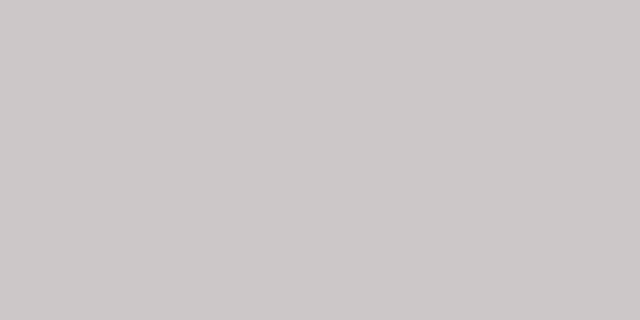