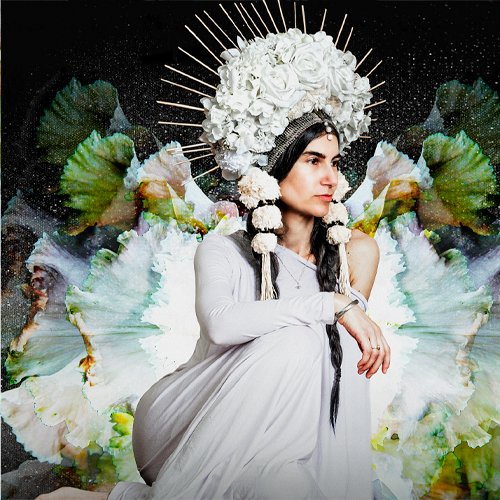 Acclaimed musician SIMRIT joins Raghu to talk growing up adopted, her influences in music and yoga, the practicality of mantra, and trusting your intuition.

Chart-topping and world-renowned musician and vocalist, SIMRIT, has been studying and working with the science of sound and consciousness for two decades. SIMRIT creates vibrationally powerful and healing music to impact both positive internal & external change. Decades of study and experimentation with the quantum technology of Naad Yoga (the ancient science of using sound to impact the brain’s neural pathways and chemicals, eliciting altered states of reality) deeply influences her music. For more information head over to SimritKaurMusic.com

Sharing music from SIMRIT’s livestream for the Ram Dass Soul Land Music Series, Raghu and SIMRIT reflect on the intrinsic ability music has for connecting us to the heart, before diving into how SIMRIT’s unusual upbringing led her to uncover deep, rich, and ancient influences to aid her creation of such powerfully transcendental, cross-cultural, celestial music. Orphaned in Greece and adopted by loving Greek parents in South Carolina, she was able to steep in her cultural heritage while cultivating an open inquiry, curiosity, and longing for the divine.

“Being an orphan and being taken away from my mother at birth definitely had an effect on me. From a young age, as a toddler, I already started talking to God out loud, asking question about life, my role and place in this world.” – SIMRIT

To watch SIMRIT’s livestream performance on the Ram Dass Soul Land Music Series, and to check out upcoming artists and past streams, go to RamDass.org/Music

Raghu digs into SIMRIT’s varied musical influences ranging from Greek Orthodox chanting to West African drumming, to Roots Reggae, the Grateful Dead and Led Zeppelin. Beyond musical stylings, SIMRIT’s wide array of influences coalesces at the core of her being in her relationship to the universe expressed through Kundalini Yoga, Naad Yoga, and Mantra.

“For me, music and mantra, separately and also together, both help me to bypass my thinking mind and help me to get into the heart very, very quickly.” – SIMRIT

For a wise and moving Dharma talk on the finer points of mantra practice for ripening the heart, check out Ep. 82 of Pilgrim Heart

SIMRIT and Raghu share that mantra practice isn’t spiritual; it’s practical, in that it literally changes the chemistry of the brain and body. SIMRIT explains her relationship to practice, life, and music through the lens of faith, experiential trust, and listening to our inherently wise intuition.

“It’s really important, that kind of foundation of trust within ourselves, and listening to our own voice, and learning to be able to hear that in the first place and decipher that from the distractions of the mind. That takes practice.” – SIMRIT

For an insightful and hilarious conversation surrounding the topics of faith, courage, love and trust, tune into Ep. 335  of Mindrolling 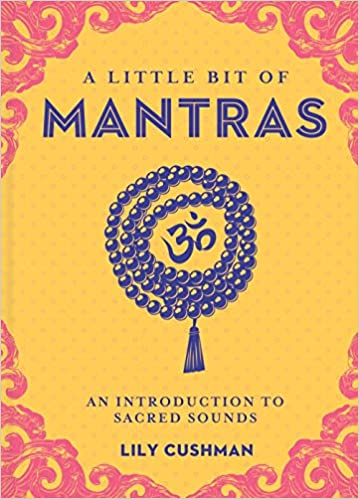 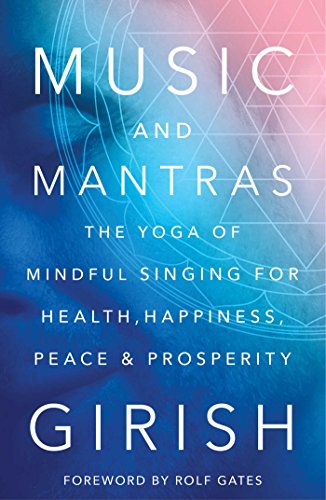 Photo via SIMRIT, art via @froopy_loops