Legendary singer-songwriter Steve Earle drops by Mindrolling for a conversation around Rock and Roll, LSD, 12-step programs, and his son’s very special connection with Ram Dass.

The multi-talented Steve Earle is a legendary rock, country, and folk singer-songwriter. He is the winner of three Grammy Awards, and his songs have been recorded by the likes of Johnny Cash, Waylon Jennings, and Willie Nelson. Steve has appeared in film and television, most notably on The Wire, and has written a novel, a play, and collection of short stories. His newest album, Ghosts of West Virginia, is available for pre-order. Learn more about him at steveearle.com.

Raghu welcomes Steve, and reminisces about the time he got a nearly private performance of The Mountain. Steve talks about some of his musical influences, and how Rock and Roll evolved into a true art form. He shares stories of his days experimenting with LSD, and how he most definitely was not a micro-doser.

“Then Bob Dylan comes around and changes everything. And it’s not Bob by himself, it’s that moment when Bob wants to be John Lennon and John Lennon wants to be Bob Dylan. And all of a sudden, the bar gets very high and people start making incredible records during the period that I’m in junior high and high school and getting out on my own.” – Steve Earle

Ram Dass talks about astral fun and games, including LSD, on Here and Now Ep. 154

Steve opens up about how his heroin addiction took hold of him, and the strong lifeline he found in 12-step programs. He talks about how art and drugs left no room in his life for spiritual practice, but his commitment to the 12-step program helped change that. Raghu and Steve discuss the naiveté of results oriented prayer.

“Basically, I believe there is a God, and it’s not me. That’s pretty much it, that’s as far as I’ve gotten.” – Steve Earle

Steve details the sequence of events that led him to meeting and spending time with Ram Dass. He talks about the very special, wordless connection that his autistic son, John Henry, developed with Ram Dass. Raghu and Steve discuss the Coronavirus pandemic and offer some words of positivity.

“That’s what we have to do, absolutely, go out of our way to make sure social distancing doesn’t equal social separateness. And it doesn’t have to.” – Steve Earle 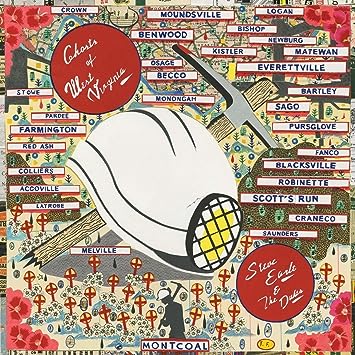 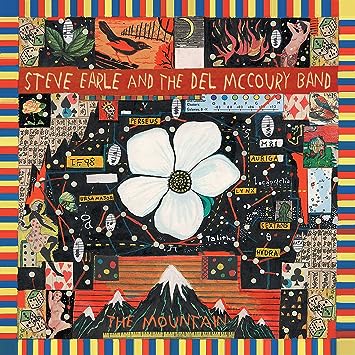 Images via Steve Earle and Wikimedia