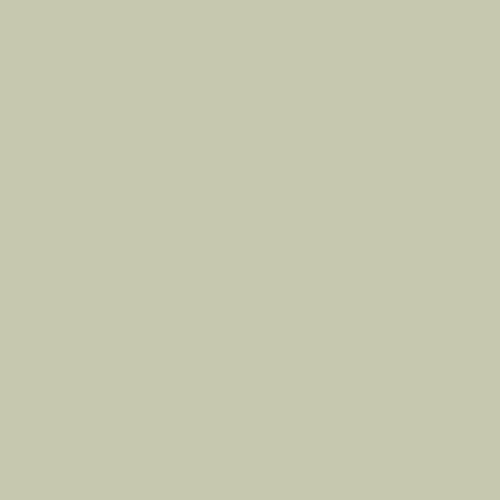 Raghu is joined by activist Alastair McIntosh for a conversation about integrating spirituality, environmental conservation and social activism.

Alastair McIntosh has been described by BBC TV as “one of the world’s leading environmental campaigners.” A pioneer of modern land reform in Scotland, he helped bring the Isle of Eigg into community ownership. Learn more about Alastair’s work around activism at AlastairMcIntosh.com

Resources from this episode: Support Becoming Nobody, a New Film About Ram Dass

Alastair shares how he got involved in social and environmental activism. Raghu and Alastair talk about integrating our spiritual philosophies and presence into our activism

Raghu and Alastair discuss the interconnectedness and common ground shared by so many spiritual philosophies. Alastair shares his early interest in Eastern religions and how that brought him back to the traditions he was raised in.

What kind of personal work is required to practice greater social activism? Raghu and Alastair talk about all the small ways we can reach out and make the world around us a little better. Alastair shares his approach to spiritual activism in a world that is often disconnected from spirituality.

“If we walk through the world, just watching, you will find no end of little opportunities to make these connections.” – Alastair McIntosh 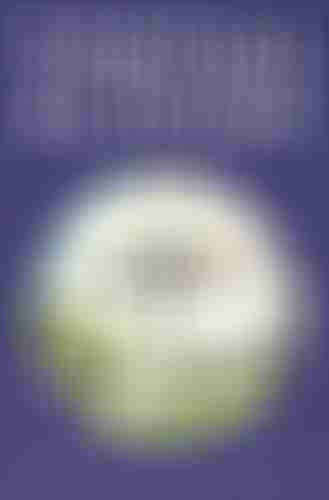 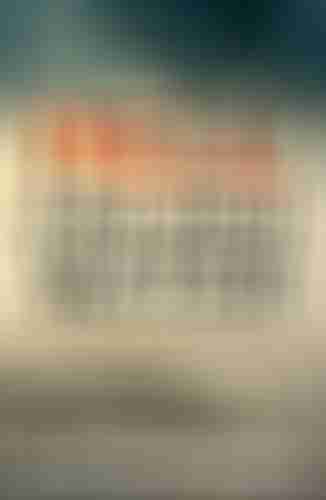 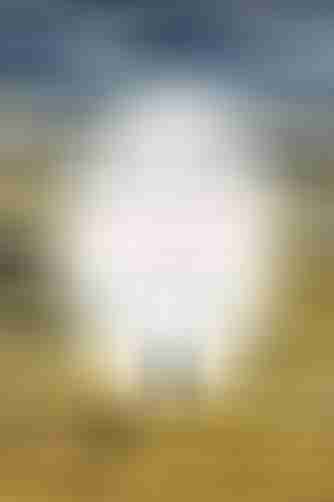 Images via Mathilde Roussel and BBC.co