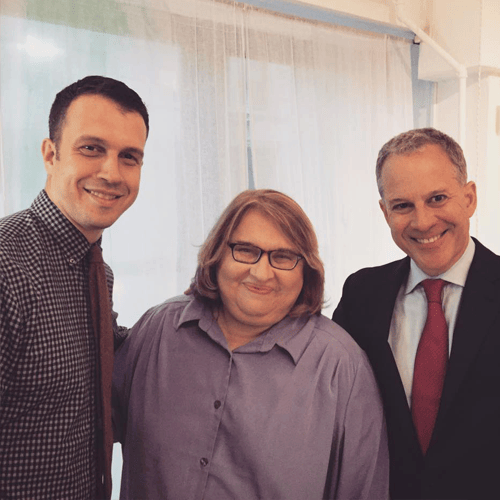 Ethan Nichtern founded The Interdependence Project in 2005 which offers a unique, multi-lineage education in Secular Buddhist practice and psychology. The project also features Transformational Activism initiatives, designed to support the interdependence of our unique personal journeys with our shared path as a society. Eric Schneiderman has been a long time partner to The Interdependence Project, offering his political experience and unique insight to the group. On this enlightening episode of the Sharon Salzberg Metta Hour, recorded at the Deepak Homebase at abc home, listen to how Ethan and Eric developed the concept of transformational activism and how we can affect change in our community!

“Understanding the core sense of self . . . is really the key to any long-term transformational change.” – Eric Schneiderman

00:50 – Ethan shares the history of his and Eric’s relationship. While approaching their spiritual lives differently, they came to agree that the practice of awakening is happening on three levels simultaneously. These levels are the personal level, our interpersonal lives, and the shared conscious level of experience.

05:55 – Eric gives his perspective on meeting Ethan for the first time. At this time Eric was faced with an existential political dilemma. He was concerned with the lack of transformational work, essential to all of the great progressive social movements, being done by his side of the political aisle. While politicians on the opposite side of the aisle successfully appealed to the lesser instincts of voters.

16:15 – It occurred to Eric that the core of the message of the opposing political agenda was about people’s sense of themselves. The advertisements used by the conservative opposition appealed to the selfish and fearful nature of voters.

19:35 – The idea of transformational activism is that every day each of us engages in either feeling separate, selfish, and scared, or towards being more connected, compassionate, and courageous on all three levels of practice.

26:00 – We are offered an example of Gandhi’s approach to non-violence. Similarly, maintaining the distinction between an opponent and an enemy is an important part of Eric’s political approach.

38:30 – What is it that pushes us from being on the sidelines to being in the center of change?

42:25 – Buddhism lends itself more to the secular aspects of the western world than the tradition of faith-based voters. Ethan speaks to the challenge of bringing Buddhists to faith-based political rallies.

47:20 – The floor is opened up to the audience for Q&A. Is suffering the key to opening up the western world to compassion and seeing a broader world? How do we see the good in everyone when some situations clearly involve individuals acting in in bad ways?

This talk was co-presented by abc home at Deepak Homebase. 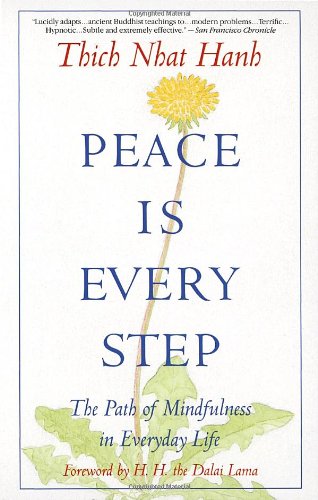 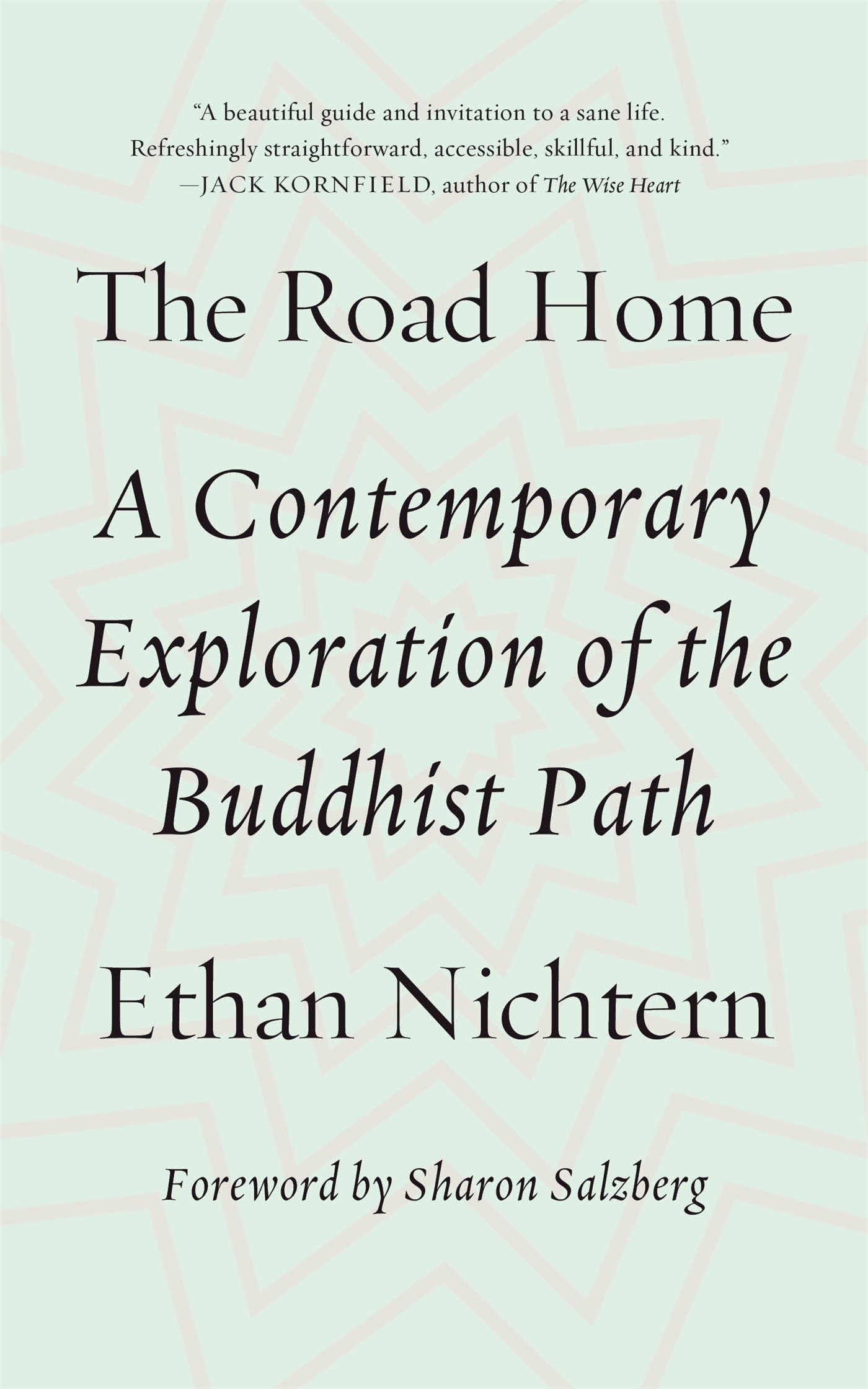