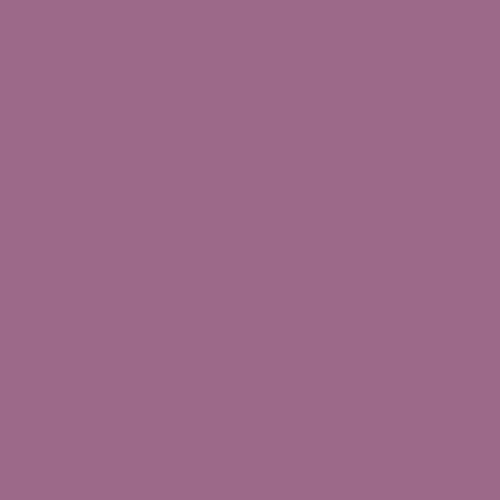 On this episode of the Mindrolling Podcast, we learn about our host’s experiences with Timothy Leary, their early pursuit of truth and their transformative experiences with Neem Karoli Baba and Sai Baba of Shirdi.

We hear about David’s work with Timothy Leary…his film biopic with Tim and his feelings about death and dying; David’s amazing altered consciousness experience in Tim’s house, a few weeks after Tim died; Raghu’s magnetization to Ram Dass while an FM program director in Montreal and his progression to India;  David’s time in Morocco with the Jajouka Master Musicians; and a conversation about the nature of saints.

Beyond Life with Timothy Leary (Opening) – Our hosts discuss the life of Timothy Leary, the man who gave Ram Dass to his first psychedelic trip all those years ago. David shares his own powerful experiences with Leary, including right at the end of Leary’s life. We get insight into Leary’s perspective on death, attachment and liberation in his final days.

“Leary told me to be serious and to not be frivolous with my life. To spend some time thinking about how I was going to approach and meet that most important of all transitions.” – David Silver

Learn more about Ram Dass and Tim Leary’s early work with consciousness and psychedelics on Ep. 01 of the Here and Now Podcast.

In Search of Truth (12:40) – Raghu describes his first encounter with Ram Dass who seemed to know where to find answers to so many of the questions Raghu had about the universe. We hear where David was at in his personal exploration while Raghu left for India in pursuit of Ram Dass’s guru.

You can hear more of Raghu’s first encounter with Ram Dass on Ep. 2 of the Here and Now Podcast.

Ever Present (20:35) – It wasn’t only Raghu who had a transformative experience with a great saint, David shares his experiences with Sai Baba of Shirdi through the channel Hilda Charlton. He and Raghu talk about the radical idea of experiencing the presence of a being whose form has long passed.

“In the early 70’s we both ran into these two beings that were major turning points in our lives and we started to realize something beyond what we knew before.” – Raghu Markus

Learn more about Sai Baba of Shirdi on Ep. 215 of the Mindrolling Podcast. 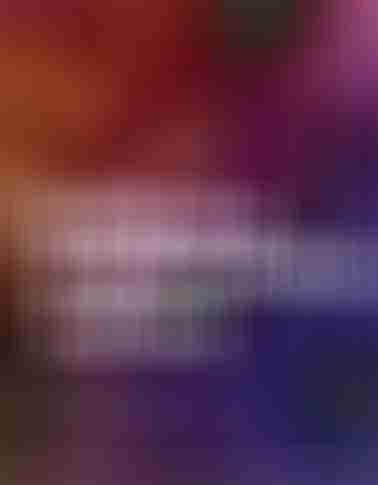