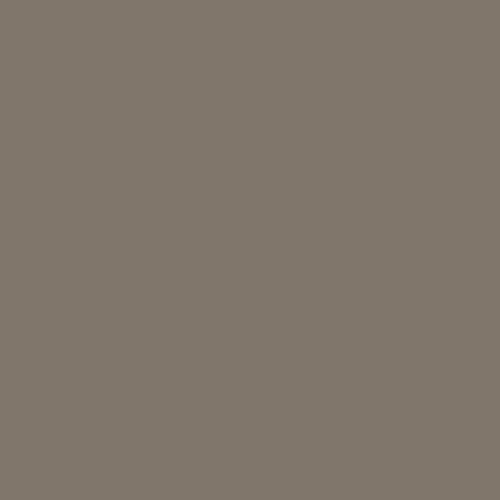 Raghu and David explore the miracles and teachings of this incredible being and the important example he set for us all.

Messenger of Jah (Opening) – David recounts his encounters with Bob Marley and shares Bob’s humble outlook on himself, his music and life.

To stay updated on David’s video archive featuring Bob Marley mentioned in this episode, sign up for the Be Here Now Network mailing list at the bottom of this page.

“My friend Earl asked Bob, ‘Well man, what is it like to be a superstar?’ and Bob leaned in and said, ‘Not superstar, not such a thing. I’m a messenger of Jah; superstar, that’s nothing.’ Bob never thought he was a Guru of any kind. What he thought was that the words and the music represented a direct channel to a sort of universal morality. ” – David Silver

Prison of Unexamined Preferences (14:40) – Raghu and David discuss methodologies we can use to escape the clutches of unexamined preferences. They look at how pulling ourselves out of our comfort zone first thing in the morning can toughen up our perspective so that we can engage in our lives in a way that is less averse to the negative aspects of life.

“Nobody ever knew whether he was a Hindu or a Muslim and he made a point of this. He was so against the idea of religions dividing human beings instead of uniting them in love that he wore clothes that were unrelated to any religion and spoke about the Koran and Mohammed, as well as Shiva and the great Indian deities. When you think about it, this is still such a prevalent part of our troubled world; he dismissed that and said, ‘No way!” – David Silver

The Guru Finds You (48:10) – Raghu and David talk about the nature of Gurus and give advice for those seeking their own Guru. 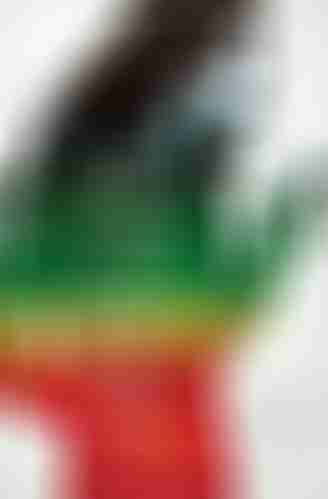 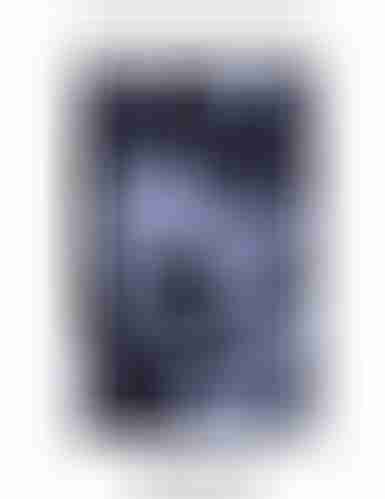 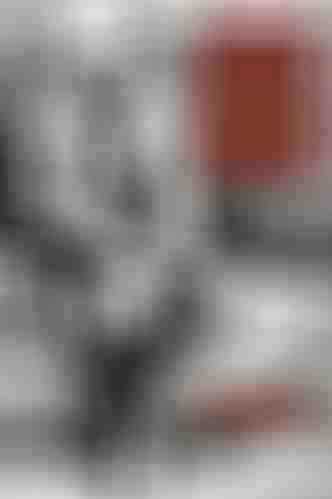 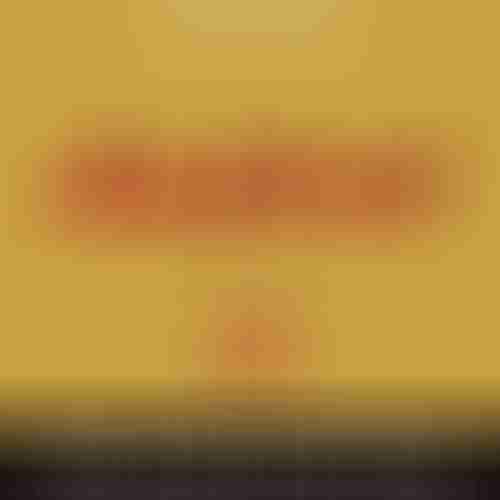