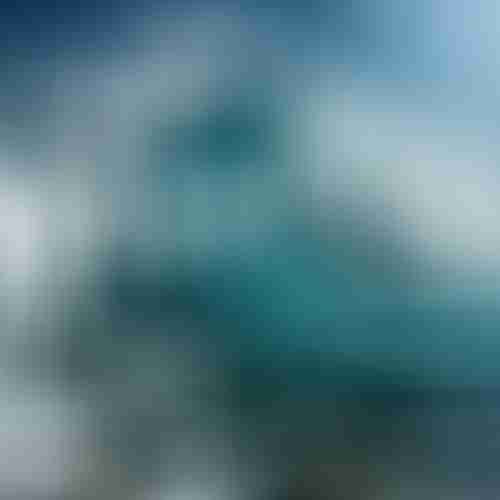 Outdoorsman, author and teacher, Jaimal Yogis, visits the show to talk about his latest book, “All Our Waves are Water.”

Journey to the East (Opening) – Jaimal Yogis shares his story of running away from home as a sixteen-year-old and going on a journey that took him from Hawaii to the Himalayas. We hear about Jaimal’s time with Hari Dass Baba who shared a deep connection to Neem Karoli Baba.

“It broke me out of this habit that I was in of using meditation to skim over the emotions.” – Jaimal Yogis

Striking Balance (13:00) – How do we embrace the 10,000 demons and 10,000 Devas at the same time? Jaimal speaks of the lessons he learned about balancing the internal world while living in the Himalayas. He shares a breakthrough moment while in silent retreat.

“It seems like we are trained in the West to think that if we work hard enough that the suffering is going to stop. I think it is the expectation that life at some point will be a happy circumstance. Rather than the opposite perspective which is that happiness has to be found inside, because the circumstances are always going to be bumpy.” – Jaimal Yogis

Transference (23:20) – Raghu and Jaimal talk about meeting a true spiritual master who not only points the way but is the way. Jaimal tells of such a meeting with a hermit practicing in the Himalayas.

“To this day, that hour in this hermit’s hut was probably one of the most profound moments of my life and it was nothing that he said.” – Jaimal Yogis

Riding the Waves (36:30) – The two discuss the idea of seeing the potential that each one of us holds to become selfless and serve. Jaimal talks about letting go of resistance and riding the waves the come at us in life.

“In those moments of indecision, you can’t control the wave. It is much more of a surrendering; you have to be shaken out of your desire to control.”

Robert Thurmond (49:30) – The two speak fondly about a common friend, renown Buddhist scholar, Robert Thurmond. Jaimal shares the impact that Thurmond has made in his life and the world at large.

You can listen to Robert Thurmond’s visit to the Mindrolling studios by clicking HERE. Keep up with Jaimal online and on Facebook. 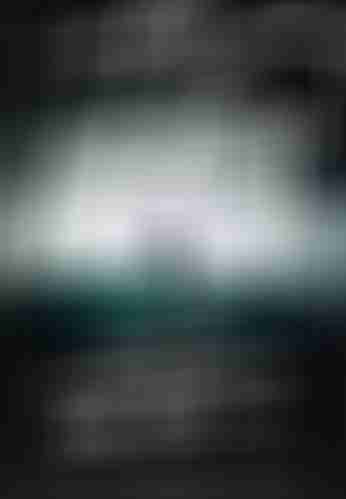 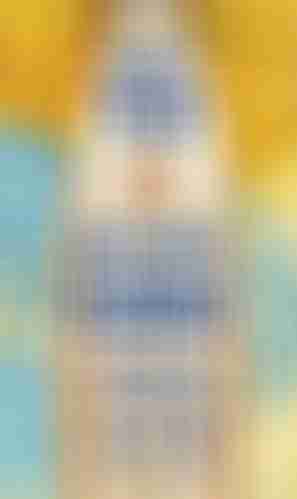 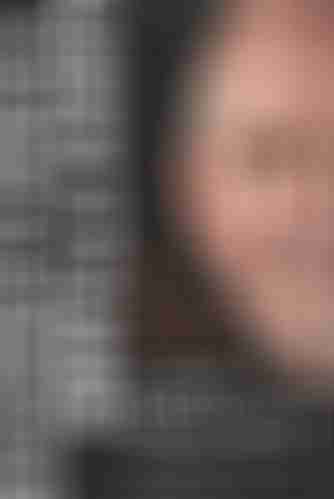