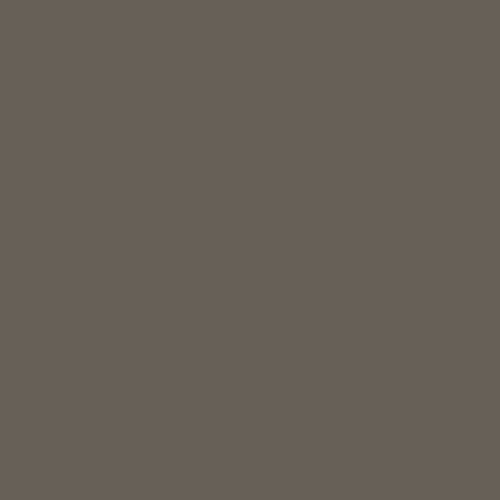 Professor Robert Thurman joins the Mindrolling podcast to talk about his time with the Dalai Lama, Loving Activism, and finding space within.

Robert Thurman is the Jey Tsong Khapa Professor of Indo-Tibetan Buddhist Studies in the Department of Religion at Columbia University, President of the Tibet House U.S., a non-profit organization dedicated to the preservation and promotion of Tibetan civilization, and President of the American Institute of Buddhist Studies, a non-profit affiliated with the Center for Buddhist Studies at Columbia University and dedicated to the publication of translations of important artistic and scientific treatises from the Tibetan Tengyur.

Man of Peace (Opening) – After recounting a few of their auspicious connections with each other, Raghu discusses Robert’s work on Man of Peace: The Illustrated Life Story of the Dalai Lama of Tibet and the recent NY Times article, 50 Years of Marriage and Mindfulness, written about Robert and his wife Nena.
Discussions with the Dalai Lama (13:30) – Robert Thurman was twenty-three when he was introduced to His Holiness the Dalai Lama. He recounts the tale of traveling around the Middle East and India, which led to his unlikely relationship with the Dalai Lama. Raghu and Robert recount some of their impressions of H.H. and discuss some of his delightfully unusual qualities.

“His Holiness and I became more like discussion partners, than him teaching me overtly.” – Robert Thurman

Loving Activism (26:30) – It is easy for anger to emerge when we begin to move our attention to social action, especially so in today’s political climate. Robert talks about how practicing loving activism and fierce compassion changes the way we respond to social injustice.
Finding Equanimity (35:45) – So, what are the things we need to do to catch ourselves in moments of reactivity? Robert shares practices that move us into the spacious place within ourselves where equanimity lies. Raghu and Robert emphasize the importance, along with our mindfulness practice, of embracing the feminine in all things.

“You just to try to control your negative habits and feelings; you try to be nice to yourself; to be nice to others; and then you might enhance that with meditating. But you have to have that orientation ahead of time for the meditation to enhance your deeper understanding and compassion towards others.”

Emptiness: The Womb of Compassion (52:40) – Robert talks about the quality of emptiness and what that experience means to us on a day-to-day basis.

“When I look at Neem Karoli Baba’s picture, what I see in his eyes is emptiness.” – Roshi Joan Halifax

Find Robert Thurman online and on Facebook. For more great conversation on the Dalai Lama, check out this episode of Ram Dass Here and Now with Danny Goleman. 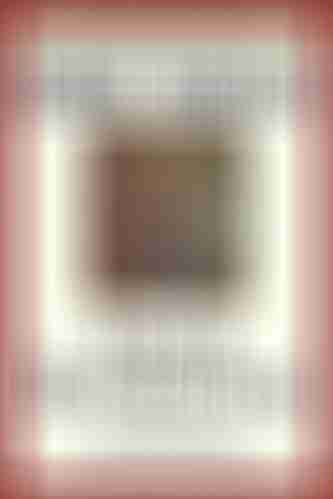 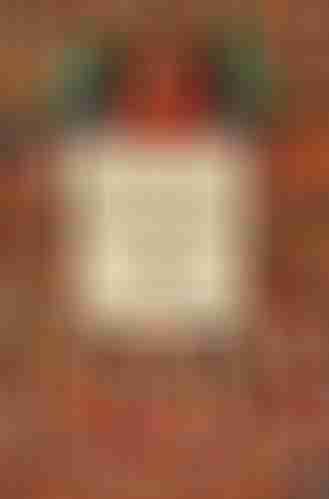