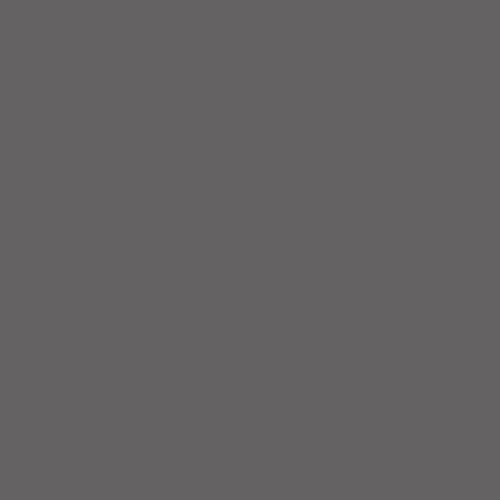 In this episode of the Shakti Hour’s Sacred Music Series, writer and director David Silver shares the deeply devotional music of Karnamrita Dasi and discusses the transformational role of music in our lives.

Classically trained as a vocalist in India for nearly a decade and immersed in kirtan (devotional music) since birth, Karnamrita Dasi is one of the world’s leading kirtan singers as well as the first female Westerner to be classically trained in this sacred art. Since her mother’s passing in 1998, she has dedicated her life to composing, recording, performing, and collecting rare Sanskrit poetry in order to continue and honor her mother’s passion for sharing the ancient bhakti tradition with others. Explore the music of Karnamrita Dasi and check out her upcoming events and workshops at dasimusic.com.

Links from this episode: Sacred Music Series | David Silver on the Mindrolling Podcast

With the Voice of Angels

David recalls the story of working with Karnamrita for the first time. He attempts to relay Karnamrita’s effortless and angelic style that creates the space needed to work with the heart. Melanie and David discuss the transcendent qualities of music, as well as the interplay of masculine and feminine in how we experience art.

Hear stories from David’s work documenting the life of Bob Marley in the 1970s on Ep. 3 of the Mindrolling Podcast

Melanie and David discuss the interconnectedness of things like art, spirituality, healing, and culture. They look at the cultural shift in the last several decades that has caused so many aspects of our life to become isolated from one another.

“I get into a little bit of conflict with people when people say all this spiritual music came out of this or that. In my humble opinion, it came out of pop music.” – David Silver 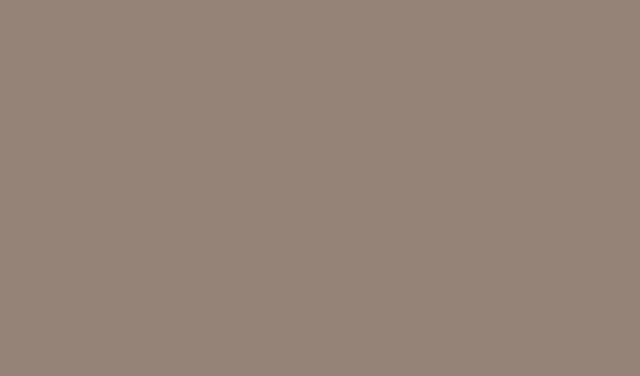 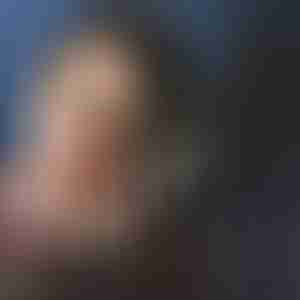 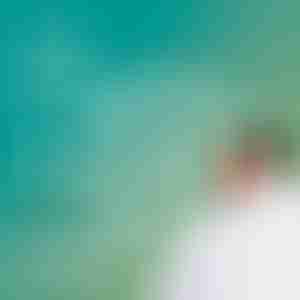 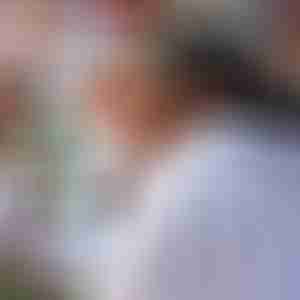 Images via FLGH and Retreat Guru