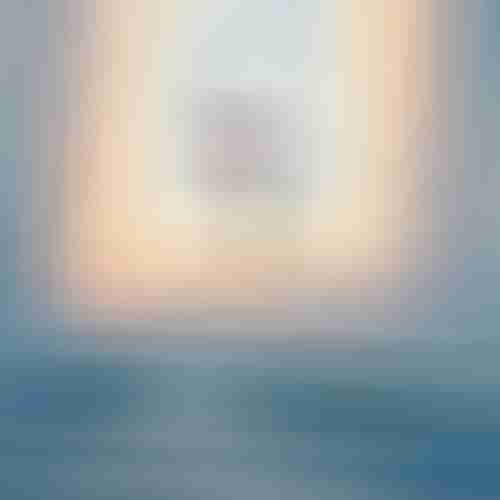 This week David and Raghu look at the way music can transform our consciousness, thereby changing our life, song by song, chant by chant.

They discuss the sixties and the momentum created during that time. David tells us about his extensive work with Bob Marley. We hear a couple of tracks from the unique Triloka world music label and examine trance as experienced through being open to and listening to music of all kinds from John Coltrane to Ali Akbar Khan.

Avenues of Awakening (Opening) – Music has played an important role in David and Raghu’s professional, personal and spiritual lives. They share the share how music served as a catalyst for aspects of their early awakening and explore the potential of music as an avenue for spiritual awakening.

“John Coltrane was such a spiritual character. His expression was so internally connected. He was searching for something and was able to express it in ways that very few artists have done in the past.” – David Silver

One Love (8:15) – Bob Marley embodied the qualities of spirituality, consciousness, and cultural activism that inspired a generation to wake up to what was going on both inside and outside of themselves. David shares stories from his four years of working with Marley and the insight he gained from their time together.

“Bob never thought of himself as a king or a star, only as a messenger – a messenger of Jah.” – David Silver

An Aural Antidote (18:55) – Our hosts look at where we can find this kind of culturally and spiritually stirring music in today’s pop culture scene. They discuss the differences in the cultural zeitgeist of now and then and talk about what was so unique about the music that came out of the earlier era.

Music as an Ally (28:25) – We look at the way that music can shift our state of consciousness.

“This is an example of the kind of music that, even without understanding the words, seeps inside of your bones. I think one of the best ways to describe this ally is that it is a circular feeling that becomes very trance-like and puts you in a one-pointed place where your discursive thought gets eliminated.” – Raghu Markus

Listen to David and Raghu’s conversation about chanting and music whose goal is to bring us to this one-pointed state of mind on Ep.11 of the Mindrolling Podcast. 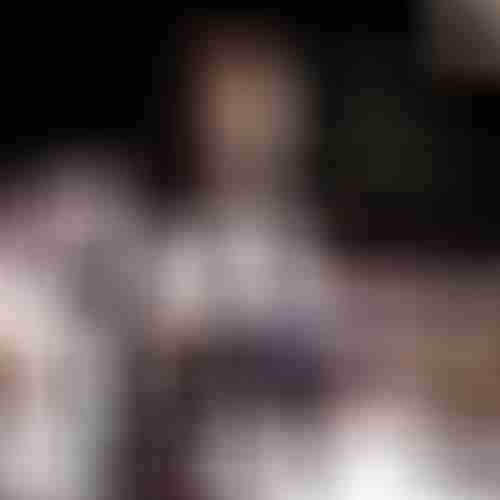