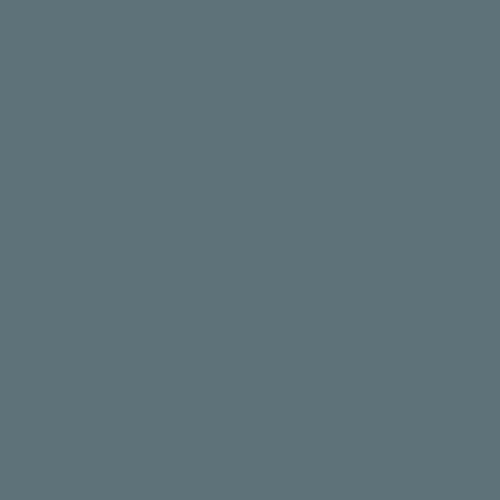 Author and science journalist Lynne McTaggart joins Melanie Moser on the Shakti Hour Podcast for a conversation about the current state of scientific research around consciousness and intention.

Lynne McTaggart is an award-winning journalist and the author of several books, including her forthcoming book The Power of Eight. Lynne’s been referred over the years as a ‘metaphysical rock star’, ‘the Madonna of the Quantum World,’ ‘the Malcolm Gladwell of the New Science’ and even ‘The Dalai Mama.’ She is consistently voted top among her peers for her ground-breaking work with consciousness and the power of intention, and she’s chiefly known for the quality of her writing and in-depth research. Learn more at lynnemctaggart.com.

Lynne shares what brought her to the study of consciousness. She shares her spiritual background and speaks about seeking truth with a sense of both skepticism and openness.

“There was a lot of scientific evidence that thoughts are not only things but things that affect other things. A lot of my questioning from there was how far can you take it.” – Lynne McTaggart

Melanie speaks with Lynne about her early work investigating the scientific evidence that she uncovered around the nature of consciousness. The two discuss the implications of this radical research.

“These people that made these discoveries were part of prestigious universities, but a lot of them had been marginalized. Their work didn’t fit into accepted conventions. We had the late Dr. Karl Pribram, the discoverer of the limbic system, basically saying that all of our higher cognitive functions are not locked inside our skulls. They are out there in the field.  Our brain accesses them, almost like a television set accesses a signal from somewhere else.” – Lynne McTaggart

Explore the evolution of human consciousness with Barbara Marx Hubbard on Ep. 21 of the Indie Spiritualist Podcast

Exactly what kind of influence do our thoughts have? Lynne shares evidence she has collected about the power our thoughts have over the outside world. She and Melanie talk about the research that inspired Lynne’s most recent book, The Power of Eight.

“We have run 33 of these experiments by now. Of them, 29 have shown measurable, positive and significant results. We have solid evidence that thoughts affect other things.” – Lynne McTaggart

Lynne shares her experience as a woman working in the field of science. She discusses the balance in her life between spirituality and reason. Lynne closes with a word of advice for young women on their spiritual path. 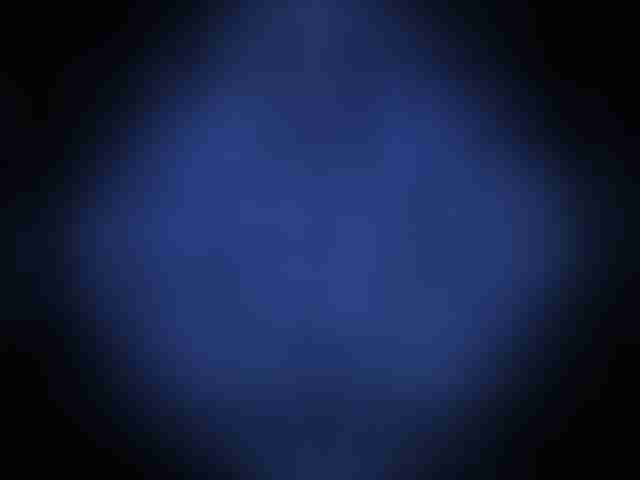 Discover how to love yourself, rather than continuing to abandon yourself, using the innovative six-step Inner Bonding process. Join relationship expert and co-creator of Inner Bonding Margaret Paul, PhD, from April 5 – 7, 2019, and learn how to keep your frequency high enough to maintain a consistent, at-will connection with your personal source of spiritual guidance. Break free from the cycle of shame and self-abandonment that can lead to anxiety, depression, addiction, loneliness, and relationship failure. Find this and other life-changing retreats at 1440.org/BeHereNow. 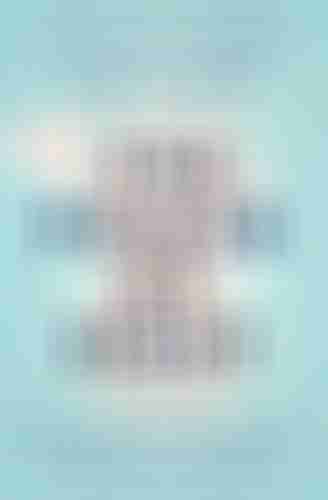 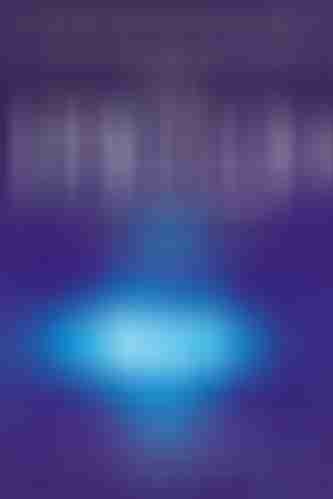 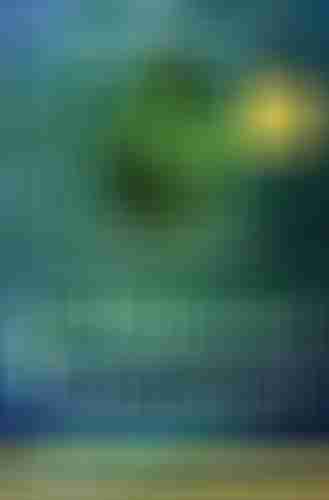