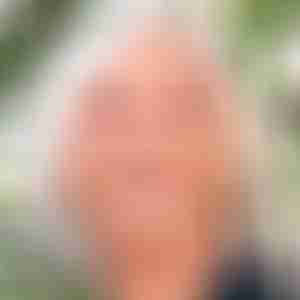 Barbara Marx Hubbard is a prolific educator and author of seven books, including a revised and updated edition of her seminal work Conscious Evolution. She is an evolutionary thinker who believes that global change happens when we work collectively and selflessly for the greater good. Visit her online at barbaramarxhubbard.com.

Other Books: A Brief History of Everything by Ken Wilber, The Field by Lynne McTaggart