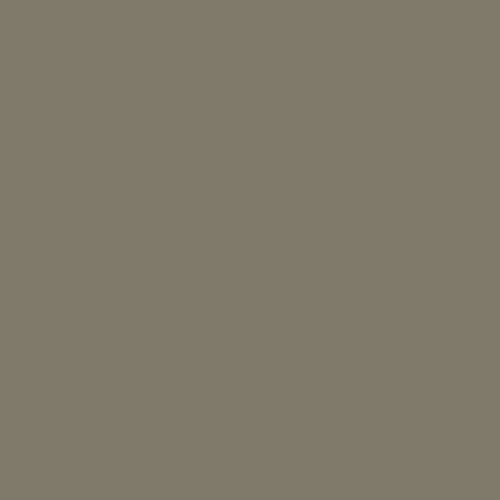 This time on the BHNN Guest Podcast, we receive a beautiful prose letter written and recited by Llewellyn Vaughan-Lee to his granddaughter. It explores the state of the modern world and how the next generation can access the mythological magic of being alive.

Llewellyn Vaughan-Lee, PhD is a Sufi teacher in the Naqshbandiyya-Mujaddidiyya Sufi Order. He is the author of Sufism, the Transformation of the Heart, and the founder of The Golden Sufi Center.

The World You Are Walking

This letter opens with a series of questions for the author’s granddaughter and the next generation. Llewellyn inquires into what the state of the world will be, how social media will distort us further, and what landscapes will exist. He seems to be pleading that his granddaughter and her kin will have stories and communities that support them. The listener can feel the wonder and worry behind Llewellyn’s voice, perhaps not only for the fate of his grandchildren in an unknown world, but also for the fate of the world itself.

“Social media that once promised to bring us together in new ways, instead now creates ever more divisiveness, locking us in a swirl of deception, lies and conspiracy theories pushing us even more out of balance, trapping people in a dark maze of disbelief, fed by computer algorithms and clicks.” – Llewellyn Vaughan-Lee

Llewellyn recalls his youth and going to the Glastonbury festival in England. He describes feeling the ancient mythology in the air and being close to the old traditions of earth. He says:

“There was wonder then, joy alive when the sun grew round through the morning mist. Strangers were lovers and friends. Dreams and food were shared, brown rice and vegetable stew.” – Llewellyn Vaughan-Lee

Times are not the same. Llewellyn wishes that his grandchildren and the next generation will someday feel a similar hope. He prays they have a sense of aliveness and rebirth. Today the world is powered by consumerism, which creates a blockage in our psyches. The modern age is too clouded by the consumable and the digital to access a spiritual awakening.

If you enjoy hearing Llewellyn’s perspectives on nature, check out another one of his guest podcasts: When the Source Ran Free

Do you remember being a child and experiencing something for the first time? That is the magic of being alive. Llewellyn longs for his granddaughter to experience that magic many times in her life, not just in youth. He hopes the world can offer her many springs, many rebirths, and a deep sense of livelihood. Llewellyn says that this magic spoken of in mythology and the biblical fall is accessible to us when we connect to the splendor of the natural world.

“If we are to step away from the present story of separation, we need to return to what is foundational, to reconnect our consciousness with the living Earth, and not just with Her physical ecosystem—helping to restore Her biodiversity, wetlands, and wild places—but also Her magical nature, Her sacred presence.” – Llewellyn Vaughan-Lee

For a deeper exploration of the human-ecological relationship tune into Ep. 382 of Mindrolling: Full Ecology with Mary M. Clare Ph.D and Gary Ferguson

In this final section of Llewellyn’s recitation, we hear his acknowledgment of a broken world. He knows that his hopes for a better future more aligned with mother earth will be a challenge to achieve. His granddaughter and the next generation are living in a broken world. They are living in a world that has spent years removing itself from nature and spirit. Llewellyn encourages her and us listeners to reach into the inner lover, dancer, and stardust within. The ability to find magic and change the world is in us all.