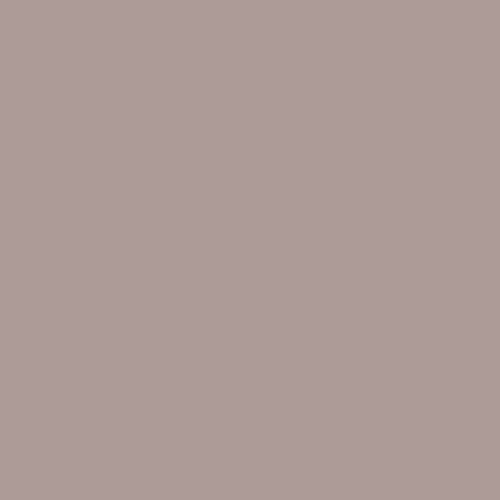 This week on the Awakening Now Podcast, Lama Surya Das concludes his three-part exploration of the panoramic awareness offered by Dzogchen meditation practices.

Listen to the first part of this talk here: Ep. 63 – Awareness Itself

Panoramic Awareness (Opening) – Lama Surya Das reflects on the all-encompassing nature of the Dzogchen practice of naked awareness. Surya Das helps us better understand how naked awareness practice works by breaking down the components of this meditation.

“Panoramic awareness, higher seeing; aware of whatever arises in the field, not narrowing it down to one-pointed concentration on an object of attention like a candle flame, the breath or mantra. Panoramic awareness is open, luminous, all inclusive; the bigger frame that includes all the objects of the six senses in this incandescent presence.” – Lama Surya Das

One With Karma (13:15) – We look at the way in which panoramic awareness allows us to act as one with our karma, instead of fighting against it. Lama Surya Das talks about the principles of Dzogchen which allows us to more naturally follow our karmic path.

Resting at Ease (29:45) – Lama Sura Das offers strategies for letting go of our thinking mind and becoming more mindful in our daily lives.

“You don’t want to fall off the cliff of not thinking or get caught up against the sheer wall of overthinking. Come back to the instructions, which are not about trying to conceptualize. They are about breathing and opening and awareness of whatever comes up – including thoughts.” – Lama Surya Das