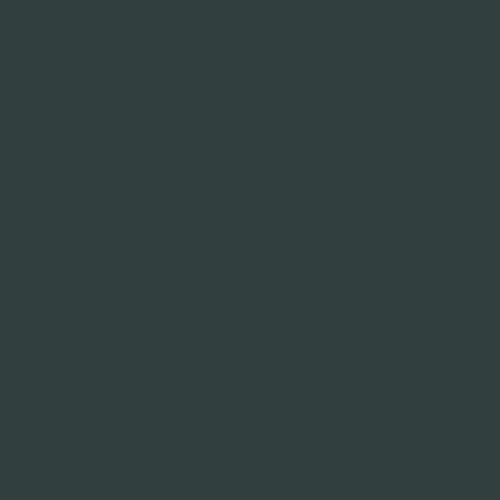 In this episode of the Awakening Now Podcast, Lama Surya Das looks at how awareness itself can bring balance into our everyday life and answers questions around Dzogchen practice.

Awareness Itself (Opening) – Lama Surya Das reflects on the nature of natural meditation, an everyday practice dedicated to seeing directly what is arising in the moment.

“From the view comes the meditation of non-mediation, seeing it as it is. Then comes the natural action or conduct; proactive Buddha activity in response to needs and conditions, not reactive karmic activity.” – Lama Surya Das

Seeing Through (14:50) – A question from the audience about discerning the “true” view of Dzogchen practice from the ego. Lama Surya Das discusses the difficulties and misconceptions about practice that can come up early on as a Dzogchen practitioner.

Joseph Goldstein looks at how we can work with awareness without identifying with it on Ep. 43 of the Insight Hour Podcast

Keeping it Simple (24:45) – Is it important to learn the full lineage of a practice to fully benefit from its teachings? We look at what is and isn’t essential to practice and realizing our own Buddhahood.

Am I Falling to the Void? (31:10) – Returning to the subject of apathy vs. detachment, Lama Surya Das answers concerns about how detachment from reactivity can appear as indifference to others.

“It’s a big question, whether we are too detached, uncaring or falling to the void. That’s why I have always said that the Buddha’s greatest teaching was the middle way. Not all or nothing, not too much or too little.” – Lama Surya Das