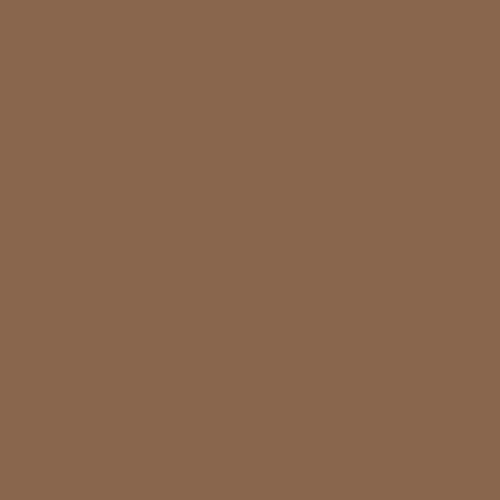 In this special episode, Lama Surya Das reflects on the life of His Holiness the 16th Karmapa.

Lama Surya Das shares his experiences with the 16th Karmapa, who personified the true meaning of “Karmapa,” which is “the embodiment of all the activities of the Buddhas”.

About the 16th Karmapa

As head of the Kagyu lineage of Tibetan Buddhism His Holiness the 16th Karmapa, Rangjung Rigpe Dorje, was second Lama to the Dalia Lama. He was considered an emanation of the Buddha of compassion known as Avalokitesvara, the great compassionate one.
The 16th Karmapa was a great master who demonstrated intuitive wisdom, joy, and loving-kindness, his compassionate activity for others was beyond words or concepts. Under his leadership, the Karma Kagyu lineage not only survived the escape from Tibet but thrived. Since then, Karma Kagyu lineage spread all around the world. The Buddhist monasteries, institutes, and centers that the 16th Karmapa established grew and now offer Buddhist methods to people in India, Asia, and across the West.

In 1924 Karmapa was born in Derge province of Eastern Tibet. The previous Karmapa Khakhyab Dorje (1871-1922) left a letter setting forth the circumstances of his next incarnation which allowed the authorities of the Tsurphu monastery to successfully locate the child. In 1931 he was ordained as a novice monk and offered the Karmapa’s ceremonial robes and the Black Hat.

At the age of 23 Karmapa received his final ordination, along with the initiations and explanations of the highest Karma Kagyu teachings. In 1959, due to the occupation of Tibet, Karmapa decided to flee his country, realizing that the cause of the Dharma would be served best by escaping the ever-tightening grip of Communist China.

In 1974 the 16th Karmapa led a party of Karma Kagyu lamas to the West, visiting Europe, America and Canada, and for the first time, people in the West had the chance to participate in the Black Hat ceremony.
In May of 1980, Karmapa made his final journey to the West, stopping for lectures and ceremonies in London, New York, San Francisco, and Boulder, Colorado. His Holiness the 16th Karmapa died on November 5th, 1981 in a hospital near Chicago.

To listen to words of wisdom from the 16th Karmapa, watch this rare interview from 1980. If you enjoyed this episode, be sure to check out this special episode of Awakening Now where Lama Surya Das reflects on the life of Dilgo Khyentse Rinpoche. 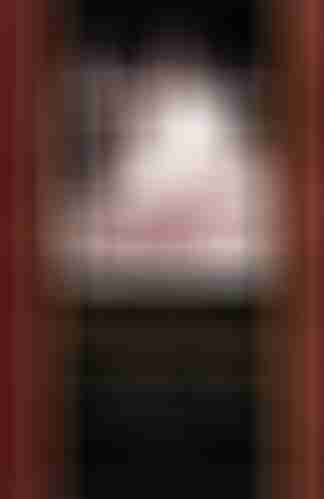 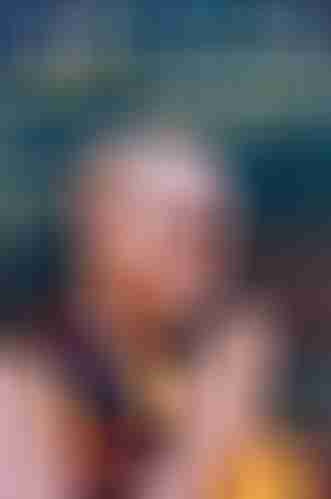 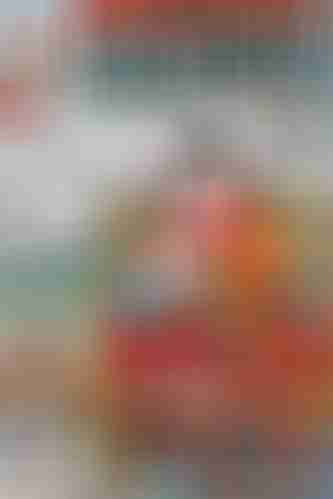