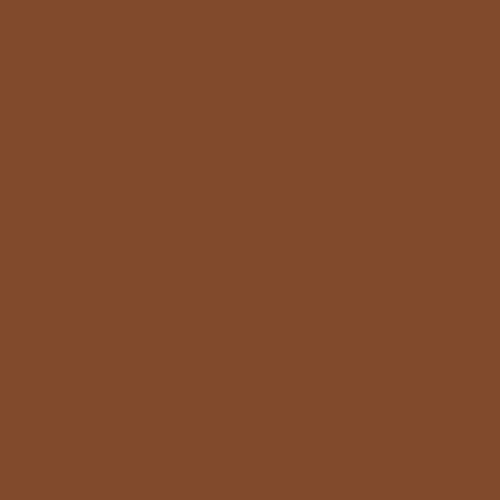 On this special episode of Awakening Now, Lama Surya Das reflects on the life of Dilgo Khyentse Rinpoche.

Lama Surya Das shares his experiences studying under the Dzogchen master who shared his wisdom and grace with all who sought it.

Dilgo Khyentse Rinpoche was a great Dzogchen master that was honored by kings and was the teacher of many students, such as the Dalai Lama and Chogyam Trumpa Rinpoche, who would go on to become masters and teachers in their own right. His name means, “the luminous light rays of transcendental wisdom and warm love, compassion, and action.”

“When you recognize your true nature, you are seeing the lineages’ true nature, the nature of enlightenment. Which is each and all of you.”

Lama Surya had the honor of studying under Khyentse Rinpoche for several years, including two Dzogchen retreats that lasted three and a half years each. Of Khyentse, Lama recalls an incredible amount of love and grandfatherly demeanor. Although Khyentse Rinpoche spent much time in deep practice, he was always open to anyone who would see him. He would take a pause from his practice to share his love with anyone who wanted.

Dilgo Khyentse Rinpoche was a man of incredible size and presence. All-embracing and inclusive, Dilgo Khyentse was a beloved and enlightened being. He wrote songs of awakening and bridged the gaps between past and present as well as East and West.

“Everybody can come as enlightened as this one.” – Buddha

Khyentse Rinpoche passed away in 1991, at the home given to him by the Queen of Bhutan. The funeral was attended by students of many practices who come to Bhutan to mourn his passing. It is believed that Dilgo Khyentse incarnated into the body of Dilgo Khyentse Yangsi Rinpoche, born in 1993 at the monastery next door to Dilgo Khyentse’s.
Khyentse’s grandson, Shechen Rabjam Rinpoche, inherited his grandfather’s legacy and is Khyentse’s Dharma heir. Rabjam Rinpoche devoted himself to doing so and is dedicated to preserving and sharing the teachings of his lineage.

To hear more from Lama Surya about Dilgo Khyentse Rinpoche, check out THIS episode of Awakening Now. 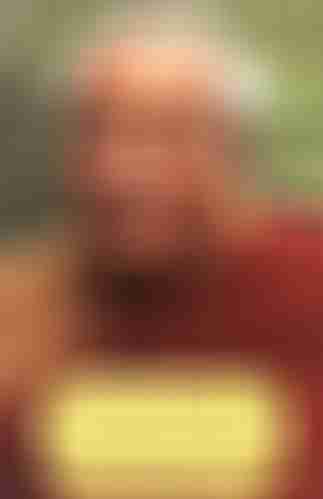 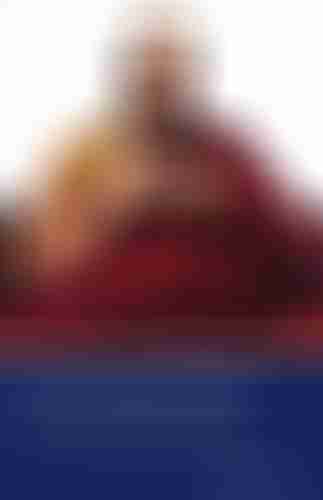