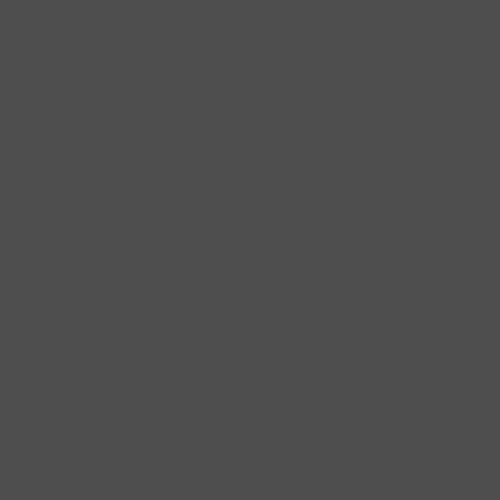 Lama Surya Das continues his four-part series on awakening the Buddha within. This week: Mindfulness into Action.

Mindfulness is more than just having a presence of mind and “Being Here Now.” Lama Surya Das discusses putting mindfulness into action through awareness.

Wisdom (Opening) – Lama Surya begins with the Prajñāpāramitā wisdom mantra; the Heart of the Hearts Sutta. This Sutta emphasizes the aspect of wisdom found in the Buddhist tradition. Surya Das discusses the role of wisdom in mindfulness and awakening.

“My view may be as high as the sky; emptiness, vastness, infinite, void. However, my action, regarding cause and effect, is as finely ground as barley flour, meticulous.” – Padmasambhava

Greater Awareness (18:45) – Awareness is the active component in Buddhism, and the different kinds of mindfulness are its tools. Lama Surya discusses the concept of a greater awareness, which some call oneness. This is the awareness that can bring us home into ourselves.

“It is all about awareness, and awareness with a capital A. Not just, ‘I am aware of It,” dualistic awareness. It’s the bigger awareness, beyond subject, object, and interaction; the three wheels of Karmic creation through dualism.”

Mindful Through It All (30:25) – Life is full of distractions that can easily pull our attention away from practice. How do we carry on with a greater sense of awareness when we have so many demands and distractions?

“Life is long enough for those who know how to live.”

Dealing with Anger (34:20) – Lama Surya takes questions from his live audience. He is asked about tools for dealing with anger and irritation. By being aware of the anger becoming present to our body we can see that the anger comes from within us, and is not being caused by another person.

“Nobody can make us angry if we don’t have the seeds of anger inside.”

Mindful Parenting (47:30) – When we are seeking ourselves, how can we pass that wisdom on to our children?

If you missed part one or two of this series, be sure to catch up! 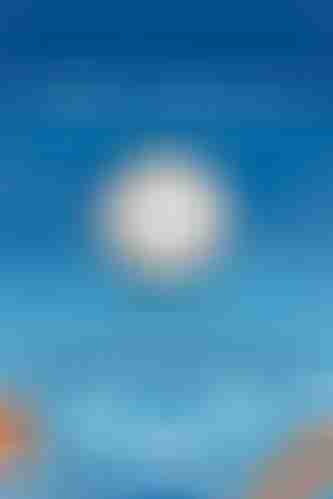 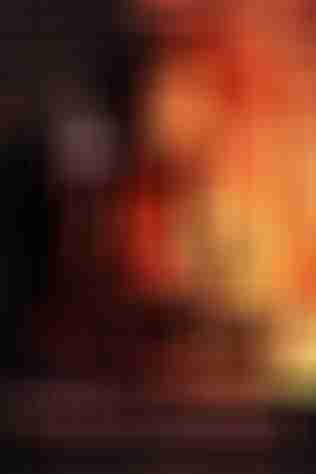