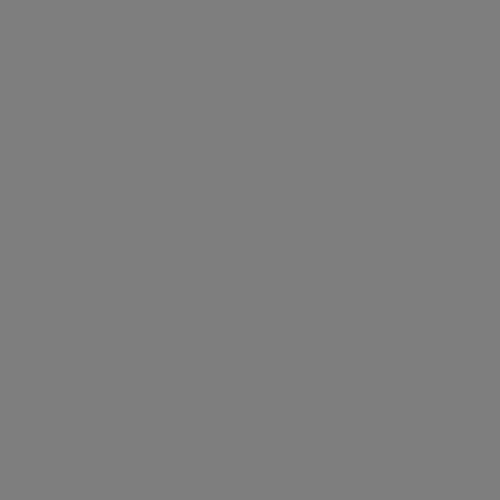 Lama Surya Das continues with part two of a four-part series on awakening the Buddha within by exploring the Four Foundations of Mindfulness in Tibetan Buddhism.

The Four Foundations of Mindfulness allow us to clearly examine our experience of physical sensations, cognitive perceptions, states of consciousness, and reality itself. Surya Das explores the teaching and shows us how to incorporate it into our practice.

The Breadth of Mindfulness (Opening) – Surya Das reviews the Four Foundations of Mindfulness found in Tibetan Buddhism and its many aspects. These four foundations were introduced to the West as the Four Close Introspections. These introspections closely scrutinize our physical sensations, cognitive perceptions, states of consciousness, and understanding of reality itself. They are also known as the four mind changes for their innate ability to shift one’s patterns of thought.

Four Foundations of Mindfulness (7:10) – These introspections are a tool to use in practice. This can be as simple as being aware of your body. Where did you place your feet? Where are your hands? What are your physical ticks and patterns of speech? By analyzing this aspect of our existence, we are given a greater appreciation of the unique and precious nature of our life.

“Four things we should always be remindful of. To remember the preciousness of this life; cherish it and not waste it.”

We practice the second foundation of perception by examining our lives. As we move from childhood to adulthood, get married, change jobs, form new beliefs, and grow as beings we are able to look at our roles and who we really are underneath it all.

Next is the understanding our consciousness. Who is pulling the strings? This layer of introspection is that of reality itself which, as the Buddha taught, is Dukkha.

Remembering the Sea (13:00) – Mindfulness in Tibetan means remembering to remember what you are doing while you are doing it. It is the gathering of the wits to the here and now. Awareness of now, in Dzogchen tradition, is the authentic unfabricated Buddha within.

We are all Buddhas by nature and we have to recognize who and what we are. Lama Surya discusses the idea of the “other.” The path of mindfulness is the path to remembering that we are a bubble trying to return to the sea and yet at the same time we never left the sea to begin with.

“Mindfulness is like gathering your wits and applying it to the here and now to what presents itself. Seeing things as they are and as well as how it works. Nature of essence and function, the two sides of mindfulness.”

Separation in Dispair (19:00) – Surya Das answers a question about separation and what it was like for him to return to the West after spending so much time studying in the East. Is there a feeling of “other” when re-entering a culture that is so diametrically opposite to the one he was immersed in? He talks about the mindfulness required to move past the judgments and separation which comes from this sort of transition.

Surya Das also discusses the role of mindfulness and the bodhisattva vow in the context of Zen Buddhism.

No Hiding (35:30) – Lama Surya answers a question about using mindfulness in the correct way. Mindfulness is often misconstrued as a way to suppress emotions; to only see the feelings instead of being in them. The reality is that we must both see and be in the emotions to practice mindfulness. Without doing so, we remain separate like the bubble in the sea.

If you missed part one of this series, be sure to catch up! 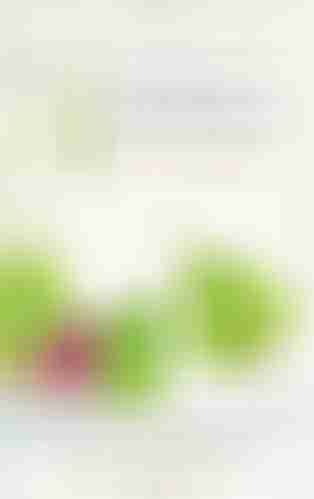 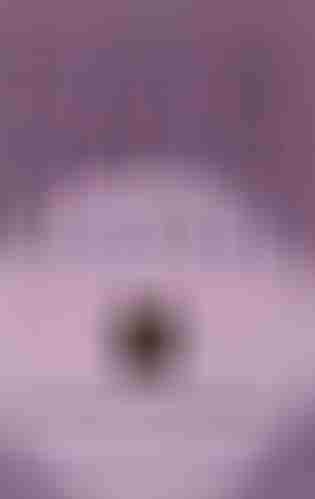 Photo via Business to Community.