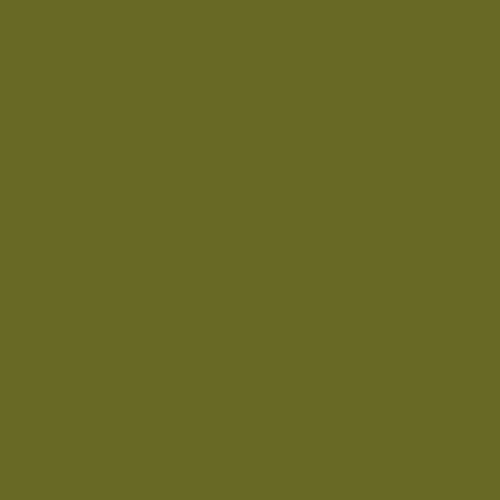 Lama Surya Das begins a four-part series on awakening the Buddha within by analyzing the active ingredient of the Dharma, Mindfulness.

Mindfulness is the key to awakening The Buddha within. Lama Surya Das brings a fresh approach to mindfulness and helps us look at it in its many forms.

Being a Buddha, Not a Buddhist (Opening) – Surya Das talks about taking a fresh approach to mindfulness. How can we integrate mindfulness and awareness into every nook and cranny of our everyday life?

Many would say that mindfulness is the essence of the path of enlightenment. Surya Das reads a poem of enlightenment written by his teacher, Nyoshul Khen Rinpoche, and gives us a fresh perspective on its meaning:

I am the mirror of mindfulness,
Clearly revealing carefulness and mindfulness.
Look, my vajra friends!
Seeing me, mindfulness is supported.

Pray now to the Three Jewels,
Inseparable from the Lama-Guru!

Undistractedly, look into the essence of mind!

Mindfulness for All (12:45) – Mindfulness is the active ingredient in the pill of Dharma. The goal of Dharma is enlightenment, the awakened life. Mindfulness also transcends its theistic origins. Secular mindfulness is finding its way into hospitals, psychotherapy, and sports medicine.

We don’t all have to become Buddhists to harness the power of mindfulness. Surya Das encourages us to pursue a genuine path of mindfulness. In our practice, we must strive to actualize what the Buddhas and Bodhisattvas embody, not to imitate it.

Many Forms of Mindfulness (21:00) – Part of why mindfulness can be so difficult to talk about is that it has so many forms. Surya das discusses the six kinds of mindfulness as told by Tulku Urgyen Rinpoche: natural, generated, intermittent, stable, interwoven, and dharma kya mindfulness. 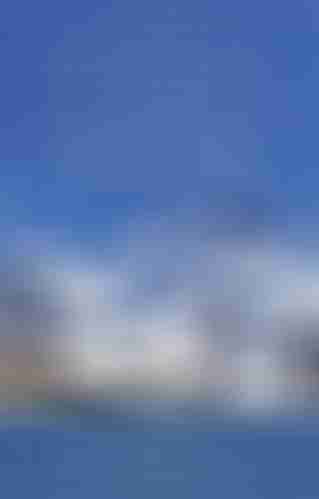 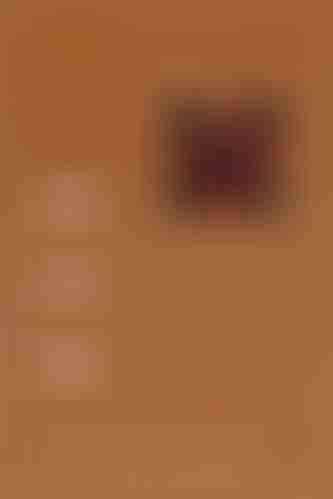