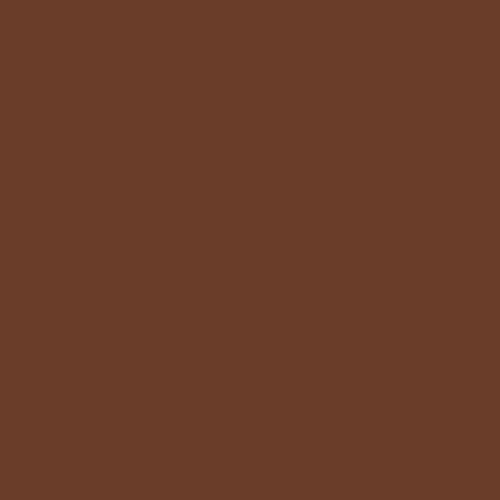 This episode of the BHNN Guest Podcast features JoAnna Hardy in a discussion of suffering, control, and The Four Noble Truths at the Insight Meditation Society.

The Roots of Insight Meditation

JoAnna pays respect to the tradition of Insight Meditation. This tradition is from Theravada Buddhism which has roots in Thailand, Northern India, Sri Lanka, and Cambodia. As Insight Meditation spread across Asia and made its way to the west, more psychology and science became weaved into it. All who now practice insight meditation are a part of this lineage and they are the next diaspora spreading new expressions of old traditions.

“This is the beauty of this practice. We’ve watched where it has come from and how these 2600-year-old teachings do not become irrelevant, they stay totally relevant through us.” – JoAnna Hardy

Just like bats and tigers, we have hearts, brains, and flesh. We are a part of the whole system of the universe. We are no different from anything else in the natural world. JoAnna tells us about the Dhutangas. This sect of Theraveda Buddhists lived in the forest under trees, wore rag robes, and only ate once per day. Every day, the Dhutangas lived their practice in the chaos of the wilderness. External experiences such as the fear of animals, the fear of death, and the fear of bodily suffering, were a regular part of the Dhutangas lives. They really engaged with their practice by working through all of these elements of difficulty. What do you think it would be like to sit with your practice and meet your fears instead of running away?

“It is kind of interesting to push the edge of our practice a little bit and engage with instead of always backing down to [that which we are not comfortable with].” – JoAnna Hardy

Check out Ep. 17 of the BHNN Guest Podcast for Gil Fronsdal’s ideas about working with suffering.

JoAnna outlines how what she has been discussing so far is really the application of The Four Noble Truths. These Buddhist truths are that suffering exists, it is caused by our resistance to discomfort, there is a way out, and the eight-fold path leads us to this way out. JoAnna discusses how the first half of the noble truths helps us see what we can not control. We can’t control nature, time, the actions of others, or our genetic makeup. There are many things we have absolutely no influence on and if we try to have domain over them, we will only suffer. What we can control is our reactions, actions, speech, and effort.

When we are overcome by emotion, typically we react instead of allowing the emotion to be. We want to control the situation or perhaps we want to control someone else’s actions. JoAnna tells us a story of her suffering through loneliness. She says that the more she tried to grapple with loneliness, the more pain she caused herself and others. However, when she became a practitioner of mindfulness, she was able to see loneliness as only an emotion instead of something overwhelming. It was something that arose and it was a part of being human. Once we look inwardly at our pain and what is underneath it, we begin to accept ourselves and accept reality.