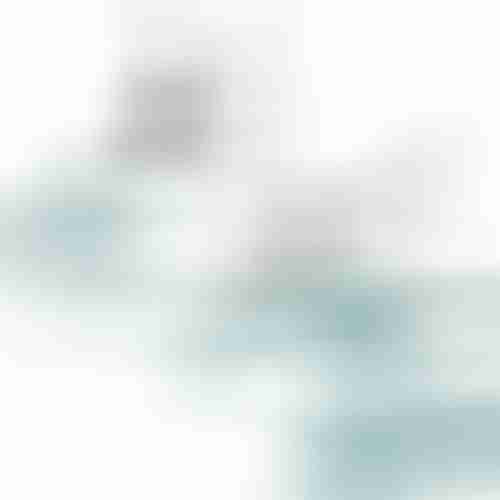 This week, Jack discusses the divine feminine along with the past and present roles of women in the Buddhist tradition.

We each carry within us both the masculine and feminine nature. Jack explores the Buddha’s teaching on the matter and what it is to embrace them.

Mysteries of Incarnation (Opening) – Jack addresses the mysteries of incarnation. One of these mysteries, in particular, is the masculine and feminine aspects of the human experience.

Help from a Goddess (04:30) – In the myth of the Buddha’s enlightenment, Buddha is assailed with many temptations by the demon Mara. Her final temptation to the Buddha was that of doubt.

What this story speaks to is that this final struggle to reach realization did not come through his effort alone. Finally, the Buddha had to stop all struggle and shift from his masculine mode to the ground of the feminine.

“It is important to separate the roles that men and women play from the energies of masculine and feminine we have within.”

Reforming Tradition (13:45) – When Chogyam Trungpa founded Naropa University, Jack was one of the first faculty members. During a meeting, a group of women on the faculty challenged the male hierarchy of the University. Chogyam Trungpa began a dialogue about what it means to transform centuries-old tradition.

He addressed the disparity between the sexes, as well as what it must feel like to follow a male-dominated practice that does not explicitly include you because of sex. Since then changes were made, and at the time of writing, all three Deans of Naropa are female.

Changing Perspective (17:20) – A story from 1993 where Jack led a meeting between Western and Eastern Buddhist teachers. The same topic that Chogyam Trungpa addressed at Naropa was brought up by a Buddhist nun.

This nun brought several grievances about the way women in several Tibetan monasteries were treated. According to the nun, the men hoarded food and teachings while the women were left outside the walls hungry and illiterate.

She went on through a list of offenses until the Dalai Lama interrupted her with his tears. The Dalai Lama was shocked, having not understood that this was the state of things.

Another teacher stood up and suggested he try a new visualization practice to help understand this problem. She asked the room to imagine a world where the Dalai Lama and all roles in the tradition were filled by females who always incarnate as so. What would their experience be like, if they were excluded in this way? This practice forced the men in the room to consider the paradigm from another perspective and motivated them to change things.

“Remember that on one level, in the teachings of Dharma, there is no masculine or feminine.”

Not by Birth (22:45) – The Buddha said in many ways that not by birth, or cast, or gender, or race is one noble. It is the nobility of heart and quality of character that makes one noble.

One of Jack’s favorite Buddhist stories involves Ananda, a cousin, and attendant to the Buddha. In the story, Ananda comes upon a woman of the untouchable class. Defying all social conventions, Ananda interacted with her and asked for water.

The woman came to the Buddha, seeking Ananda. She had come to love Ananda and wished to be his disciple. The Buddha told this woman that she did not understand her sentiments, explaining it was Ananda’s kindness that she loved. He asked her to accept the kindness that Ananda gave her and offer it to others. In doing so, she would become a model for all of the land, despite her incarnation.

Inspiration (27:20) – One of the earliest forms of Buddhist art is found on stupas (monuments). These stupas featured depictions of the feminine on the gates and outside walls of the stupas while the masculine representations were all found inside.

The role of women and the feminine has changed quite a bit since then. More recent art goes on to portray both a female and male Buddha. There are many temples that clearly represent the Divine Feminine, the Mother of all Buddhas, and the representation of wisdom itself. These illustrations show that we can become enlightened in whatever body we incarnate.

Jack discusses the Shugsep nuns of Tibet. They were so fearlessly committed to liberation that they crossed the Himalayas to see the Dalai Lama, sometimes with only rags on their feet. When they arrived, they asked only for blessings from the Dalai Lama and a place to practice. Their single desire was enlightenment and to spread the light to others.

Meaning for the Present (37:10) – So what does this all have to do with us in the West now? There is the outer level of representation, of how incredibly painful it is to be left out. Be it gender, race, caste, or sexual preference there are many ways to be disenfranchised.

Divine Soul (47:00) – There is for us, in our body, this mystery of masculine and feminine. Inside, there is joy and ease to be found and enlightenment that is our birthright, this applies to all, no matter our incarnation.

Within us, we hold both the divine masculine and the divine feminine. What this means is that we have the incredible courage to see things with clarity, the knowing of birth and death, and the capacity of the heart to hold it all and become liberated in its midst.

For more on integrating the feminine and masculine, check out another talk from Jack titled Nothing Left Out.