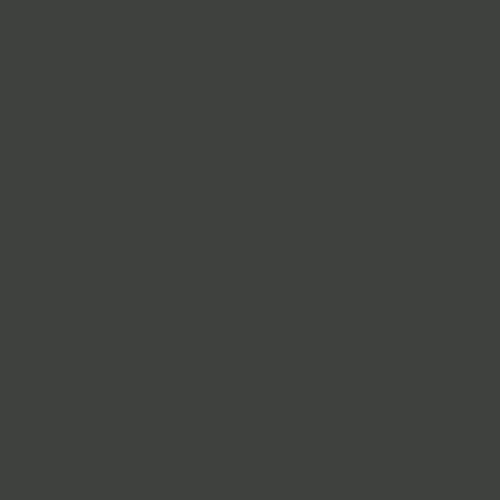 This week on the ReRooted Podcast, Francesca is joined by psychologist Carol Gilligan for a conversation around how our identity, development, and relationships are impacted by systematic inequality.

Carol Gilligan is an American feminist, ethicist, and psychologist best known for her work on ethical community and ethical relationships, and certain subject-object problems in ethics. She is a professor at New York University and a visiting professor at the University of Cambridge. She is teaching as a visiting professor at New York University, Abu Dhabi. Carol is best known for her 1982 work, In a Different Voice, and has been credited with inspiring the passage of the 1994 Gender Equity in Education Act.

Why Does Patriarchy Persist?

Carol shares the inspiration for her most recent book, Why Does Patriarchy Persist? – which explores the persistence of patriarchal societies with her co-author, Naomi Snider. Carol and Francesca explore the impact of patriarchal systems on the men and women that they suppress.

“Patriarchy is a hierarchy, democracy is equal voice. You have to have an equal voice if you are going to deal with conflicts in relationships. Whether it is your personal relationships or it is a democracy, it depends on everyone having a voice. Patriarchy elevates the voices of fathers. So it elevates the voices of some men over other men and all men over women.” – Carol Gilligan

Francesca and Carol explore Carol’s famous early work, “In A Different Voice.” Carol speaks about the deep traumas and issues that develop when we suppress aspects of our humanity by labeling them masculine and feminine.

“I wrote the essay ‘In A Different Voice’ in the 1970s. Between then and now, there has been a growing consensus that as humans we are relational responsive beings. Increasingly, across the human sciences, scientists are saying that is who we are as human. That was key to the survival as a species – our capacity to cooperate, care and be empathic. What is so interesting is, when did that get gendered feminine? That is where the word patriarchy comes in because this taking of human capacity and saying that, ‘reason is masculine and emotion is feminine,’ or ‘The self is masculine men because men are supposed to be autonomous and self-sufficient. Women are supposed to relational and emotional and responsive to other people – that we don’t really have a voice of our own.” – Carol Gilligan

Carol looks at what everyone, across the gender spectrum, can do to sustain and further the current push back at the American patriarchy. She and Francesca talk about what those who have adopted the patriarchy have to benefit by shifting to a system centered around equality.

Vicki Noble visits Melanie Moser for a conversation that explores the evolving role of women in society on Ep. 37 of the Shakti Hour Podcast 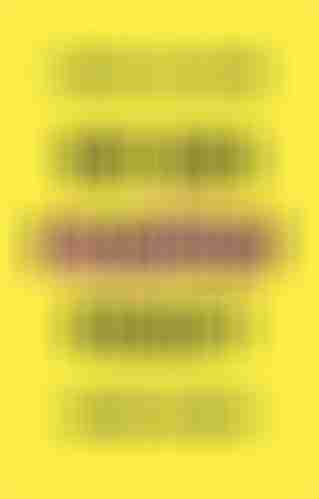 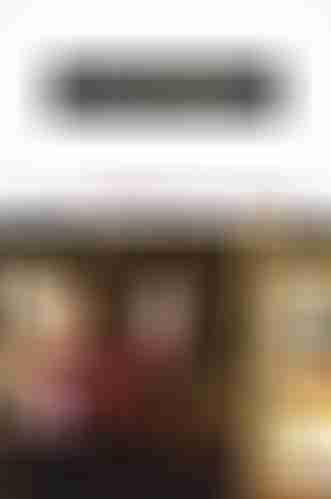 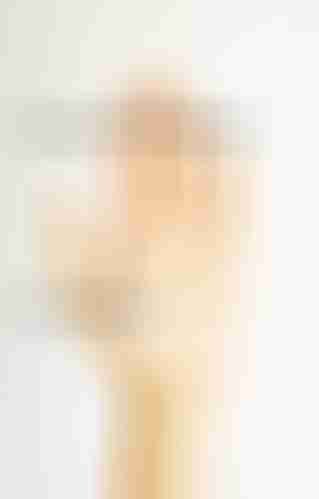